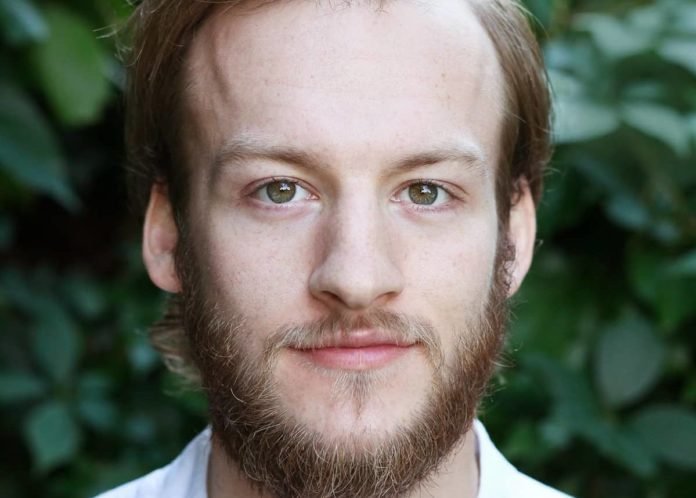 After his STMPD debut in 2020, Rogerseventytwo is back with a new single ‘Go Back’. ‘Go Back’ is a fusion of Indie, Dance, House and Electro Pop with a pinch of the French Touch.

Rogerseventytwo: ‘’After ‘Artificial Love’ I wanted to continue the journey of getting the old Indie/Disco/Electro flavor with a pinch of the French touch. As a huge fan, since the start of the early and late French House era I tried to focus on getting that specific feeling back. Lush chords, a swirly lead, disco style guitars, repetitive vocals, a bold baseline and that typical filter and flanger sound. I’d like to play with the listeners imagination in terms of if the track is sample based or not.

One of my favorite tracks ever made during the French House era is Demon – You Are My High. It’s such a classic that after 20 years I’m still not done listening to it. The creativity of how the track is sampled and produced still blows my socks off. It’s so soulful and bold at the same time. That track is definitely one of the inspirations for ‘Go Back’. ‘’

Music Akshay Bhanawat - June 25, 2022 0
Out now, newly formed Colorado-based electronic trio LVNDR.SOUND make their debut as a group with the release of their first-ever single together titled, “Nebula”...

Music Akshay Bhanawat - June 25, 2022 0
One of the most iconic and much-loved house tracks in the Strictly Rhythm legendary back catalog gets a fresh and exciting new reworking, as...

Music Akshay Bhanawat - June 25, 2022 0
Nearly a year after his impressive ‘Sad Robot’ EP, versatile bass producer Crankdat has returned to Monstercat with his cheeky yet aggressive new single,...
ABOUT US
What started as an interest, slowly turned into a passion, and before we knew it, we had curated and founded a thriving community of avid electronic dance music lovers.
FOLLOW US
© Copyright 2022 - T.H.E Music Essentials