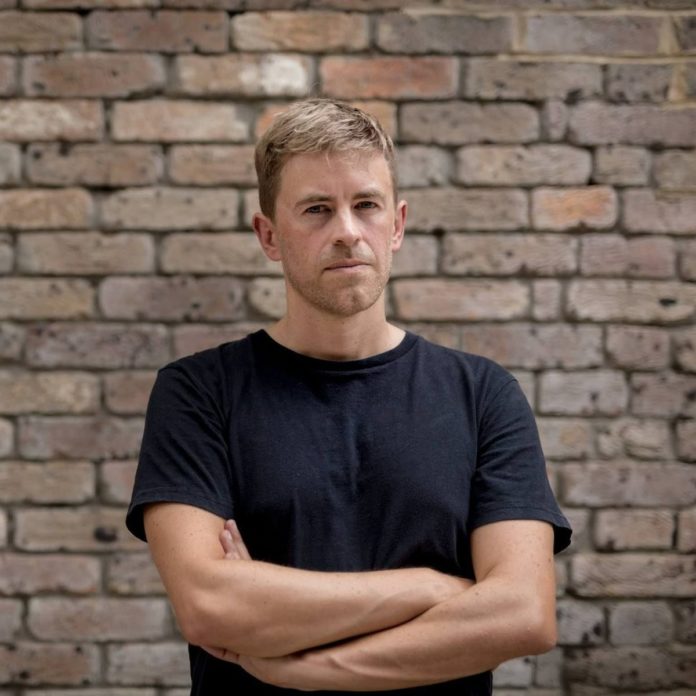 A man of many talents and one of the chief purveyors of forward-thinking rhythms and twisted basslines, Australian producer Dylan Martin, aka Royalston has a unique story of his own.

Royalston’s penchant for Drum & Bass began early into his music explorations as a teenager; and his encounter with music production came when he worked on a soundtrack for a 3-D animation film.

Willing to take his desire for music production even deeper, he went on to study piano and composition while using a basic computer software created by many mobile app development companies. Being an Audio Architect saw him write music for documentaries, TV adverts, and educational programs but his love for Drum & Bass never diminished and it saw him land his first release on Bad Taste Recordings in 2011.

His debut release was then followed up with a breakbeat roller on Black Acre. This release with Black Acre grabbed the attention of Hospital Records’ sister label Med School Music, where he signed an exclusive contract with the release of a smashing EP.

Since then, Royalston has championed his distinctive style of Drum & Bass characterized by a raw, analogue sound with a techy edge which he combines effortlessly with a rich bouquet of melodic grace.

Along with his signature motif as a producer, Royalston is also an immaculate selector behind the decks. Hunting, digging and playing his analog-tinged, tech-infused Drum & Bass, Royalston has taken his sounds to some of the biggest venues in Australia, North America and Europe.

After signing to Med School Music, Royalston released three genre-bending albums with the most recent one being ‘Popular Mechanics’ in 2017. Since then, the producer went into a long hiatus and after 4 long years, Royalston has announced the release of his new album ‘The Midnight Zone – Part 1’ with a single which takes the similar tech-infused terrains of his previous albums.