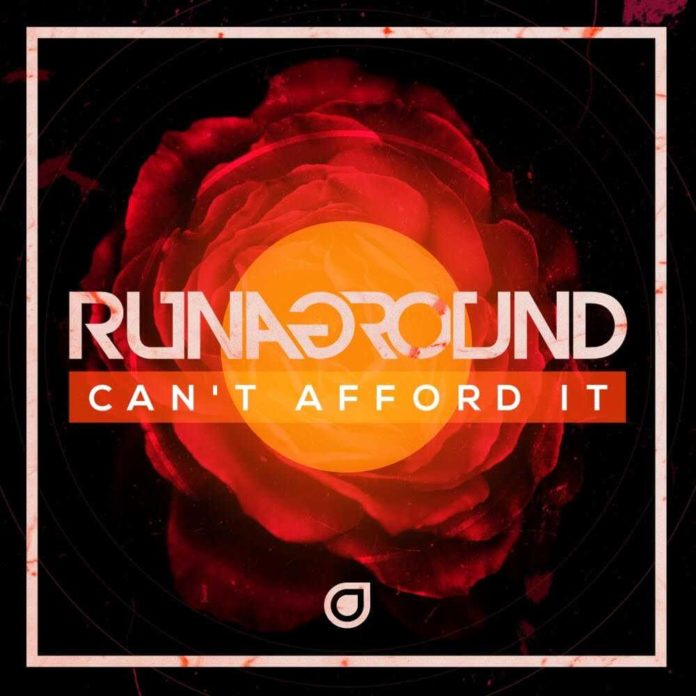 Runaground has made his debut on Enhanced with the release of his new single, ‘Can’t Afford It.’

Having already built his reputation over the last few years culminating in a recent American Dance Radio number one, Runaground has also garnered support from the likes of Moby.

Born Andy Kirk, Runaground is a versatile, multi-talented musician who produces, sings and writes all of his own work.

‘Can’t Afford It’ is another showcase of just how versatile he is. From his soulful, pitch-perfect vocals to the melodic elements combined with a dirty bass, his diverse range of influences are on full display in his newest track.

Speaking about how he came up with his name and what he aims to bring to the industry and convey with his music, Runaground has this to say:

“My grandfather was in the navy during WWII and the ship that he was on (The LCI-G 580) ‘ran aground’ of the coast of the Filipinos islands in the Leyte gulf. Because of the mishap, the ship did not reach its destination on time during that mission, and my grandfather said that their lives were likely spared, because the battle they were headed into, was one they would have probably not survived. So… sometimes the ship runs aground, and sometimes there’s a reason.

Your life, career, hopes, dreams, and relationships sometimes go drastically off course. When it’s happening, it feels like your world is coming to an end, but quite the opposite is true. If you choose to see beyond the reality of what is visible only right in front of you, you will see something bigger, something greater, something real.
I have runaground, you have runaground, we have all RUNAGROUND – and its beautiful.”

You can stream ‘Can’t Afford It’ below.

You can purchase the track on Spotify and Beatport, here.