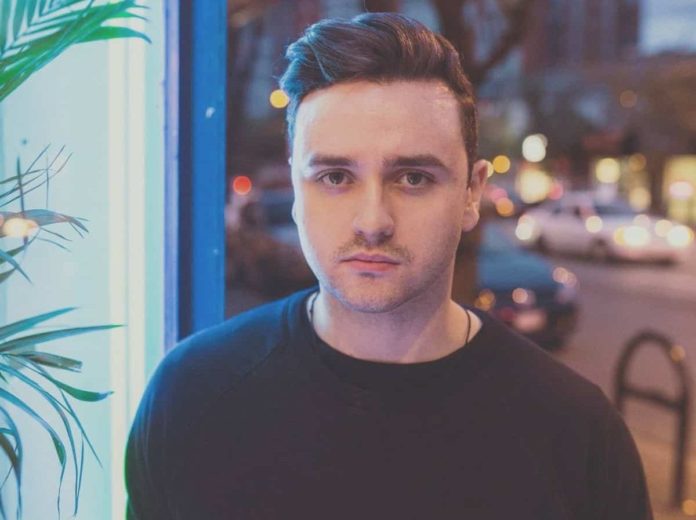 Canadian deep house producer Rylan Taggart and singer-songwriter Lumynesynth have teamed up for their debut collaborative EP ‘Adrift’ out today on Monstercat Silk.

The four-track project immerses listeners in a tranquil soundscape characterized by atmospheric pads, soft keys, and deep basses. The crisp percussion and warm synth leads submerge each track in an ethereal atmosphere, juxtaposing light and dark in these melancholic tracks.

Returning as one of the first live events to take place in Vancouver this year, fans can look forward to seeing Rylan Taggart perform tracks from ‘Adrift’ during his main stage set at Monstercat Compound this month.

Rylan Taggart shares, “Both tracks came from a time when I had a little too much time on my hands at home during the pandemic. I wrote a lot of music and noticed that I enjoyed making things that sounded more natural, a bit slower, and were more songwriting-focused than club-sounding. I like to think that “Adrift” and “Holocene” both provide a certain melancholic feeling to them and a sense of mystery.”

Lumynesynth adds, “‘Adrift’ is about recognizing the negative things you’ve had to endure and move on from them. It can feel overwhelming, but you don’t have to be tied down and defined by your struggles. No matter what happens, the sun will always rise on a new day with a fresh start.”