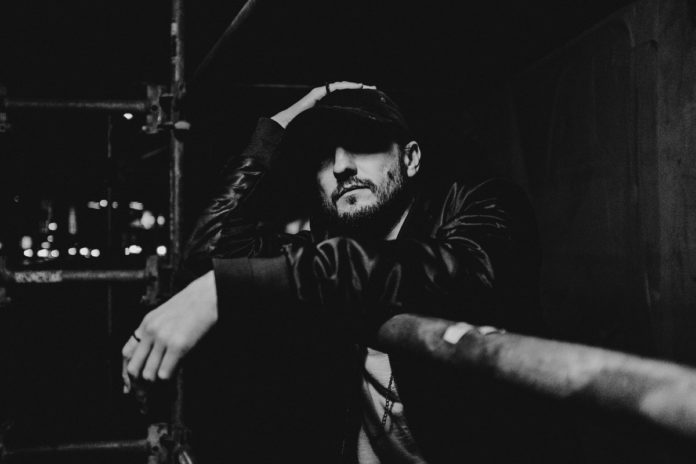 Saint Punk delivers another grunge house heater with his latest release “Light ‘Em Up.” This high-octane track kicks off with a heavy 4/4 beat before descending into deep vocals that blast off into a frenzy of racing rhythms and pounding grunge house thumps.

The release of “Light ‘Em Up” marks a return to Thrive Music for Saint Punk, having previously released “Everybody” — a melodic, bass-heavy summer slammer, on the imprint earlier this year. Since then, Saint Punk has brought his signature sound to other labels like Armada, with his collaborative release alongside BROHUG, “Brake,” that received support from the likes of David Guetta, Afrojack, Oliver Heldens, and Dimitri Vegas & Like Mike. Similarly, the release of “Fight” welcomed Saint Punk’s grunge house beats to Don Diablo’s Generation HEX label, packing a punch of rumbling bass lines and dark drum breaks.

This summer also saw the Los Angeles-native unveil another heater via his own imprint Graffiti Records. With calls to social action, Saint Punk delivered “Molotov Cocktail” — an emotionally fueled bass-driven track that soundtracked the intensity of social change and received plays by What So Not, Black Tiger Sex Machine, Codeko, Drezo, and Styles & Complete. Most recently, the grunge house innovator capped off his collection of radical tracks with “It’s Alright (Not),” an inspiring track that drives fans to dance their worries away amidst all of the chaos.

As a bustling creative and a man of the people, Saint Punk frequently invites fans to experience his creative process through his Band Practice YouTube series. Through Band Practice, the producer, writer, and vocalist, lifts the veil and guides his audience through his process, sharing nuggets of knowledge along the way.