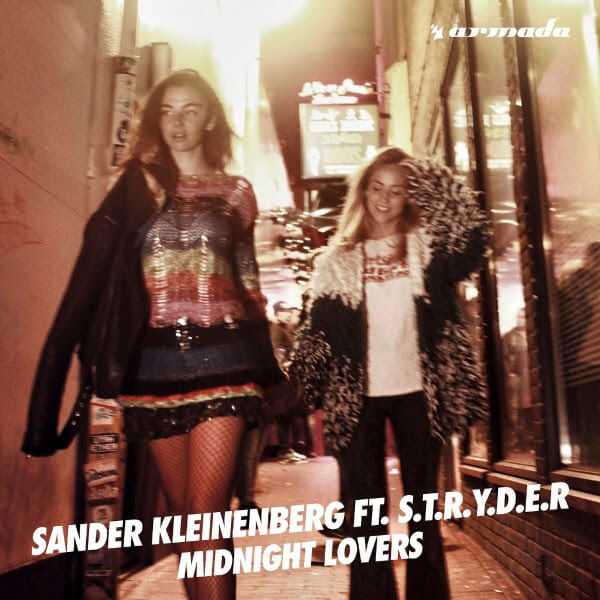 Sander Kleinenberg has released his second track on Dutch label Armada Music. His first track, “Feels Like Home,” was already a big success and Kleinenberg has followed it up with the release of “Midnight Lovers” featuring S.T.R.Y.D.E.R

An uplifting number featuring melodic, soulful vocals, “Midnight Lovers” features a classic Deep House oriented bassline which is sure to be a summer anthem for house music enthusiasts.

Having already been an important part of the scene over the past 20 years, Kleinenberg is still a much-respected name in the industry today. The award-winning DJ and producer has already produced popular remixes for the the likes of Justin Timberlake, Daft Punk, Madonna, Janet Jackson, and N*E*R*D and is planning a US tour to go with the release of several tracks he has planned for 2017.

A list of Kleinenberg’s upcoming tour dates is given below.

You can stream and buy his track, “Midnight Lovers” through various platforms, here.