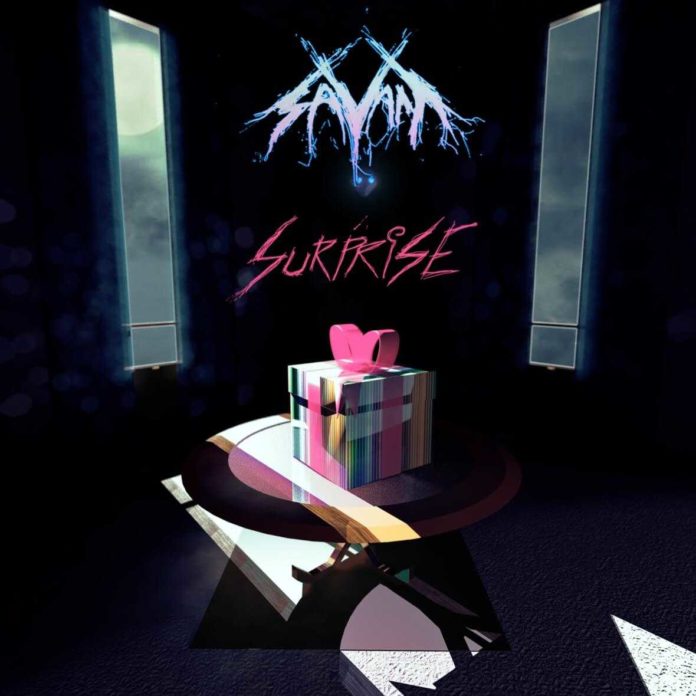 Aleksander Vinter, better known by his alias SAVANT, has hit the electronic music scene again, returning after a two-year hiatus.

Titled “Surprise”, the electronic music iconoclast SAVANT has hit the scene with yet another gem of musical originality, staying true to the kind of free-flowing auditory brilliance which he became acclaimed for.
It’s clear that his hiatus has done wonders to help him refresh and refocus, with “Surprise” effortlessly managing to take all of the best elements of electronic dance music – House, Glitch, Dubstep, etc. – and blending them together to create a masterpiece that is more than worth a listen.

Listen to it now:

The Norwegian artist who has released over 20 recordings in the last 7 years, under different musical projects like Savant, Vinter in Hollywood, and Blanco to name a few, is renowned as an impossible-to-pigeonhole enigma who churns out music that you can lose it to, but which can also make you think.

“‘Electronic Dance Music’ is the most generic term, which doesn’t apply to what I do,” SAVANT explains of the sound he’s dubbed “complextro.” “It’s all about putting everything into one pot of musical ether. I don’t have a rigid formula; my music manages to be comfortable and uncomfortable at the same time. I like breaking rules – that’s where new stuff emerges.” Indeed, this is not your grandmother’s moombahton: 8-bit videogame soundtracks, trap, disco, house, electro, classical, ‘90s big-beat electronica – even ‘70s glam rock and ‘80s new wave finds its way into his sonic odysseys. “I like how a group like Queen is very theatrical and harmonized,” Vinter says. “That epic feeling, plus the style of David Bowie, and the spunk of Prince – that’s what I’m going for, but via dance music.”

It’s safe to say that the track is aptly titled, and listeners are definitely in for a ‘Surprise’ with SAVANT’s latest offering, which is sure to set fire to dance-floors and headphones alike.