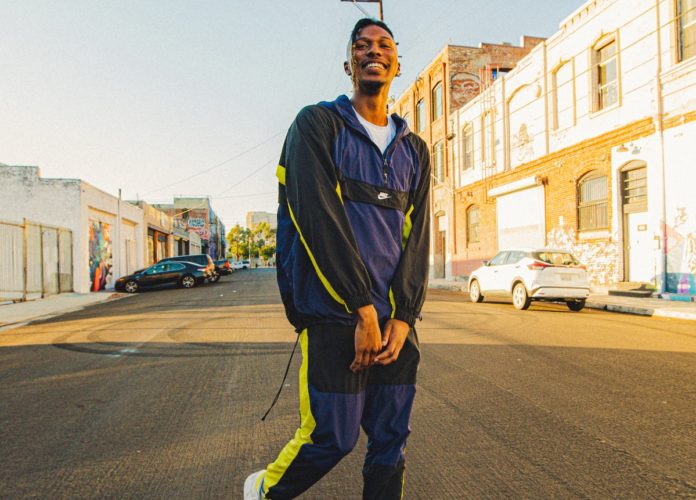 Following the release of incendiary bass-fueled banger “Insane,” SAYMYNAME returns alongside Softest Hard with “POWER,” out September 24 via Ultra.

The second single to be released in advance of SAYMYNAME’s DYNASTY EP, “POWER” lives up to its name with a hard-hitting display of the artist’s signature hard trap sound.

Laden with driving percussive elements, “POWER” kicks off with a mesmerizing chord progression fused with vocal interjections before turning the energy up a notch.

Following an intense buildup, a deafening drop ensues and the track explodes with driving 808s and raucous energy. From start to finish, “POWER” brings the heat as the tune perfectly exhibits the explosive styles of both SAYMYNAME and Softest Hard.

Much like her name implies, Softest Hard’s sound lingers between melodic harmonies and blistering soundscapes. With support from industry powerhouses such as Skrillex and Diplo, Softest Hard’s expansive sonic artillery has rightfully landed the artist premier slots on countless festival and event lineups, making the producer an impenetrable force to be reckoned with.

This fall, SAYMYNAME will embark on his sold-out Mayhem Tour with a plethora of new tunes to deliver. Along with his impressive sonic repertoire, the godfather of hard trap will bestow his greatest production yet with 11 stops across North America.