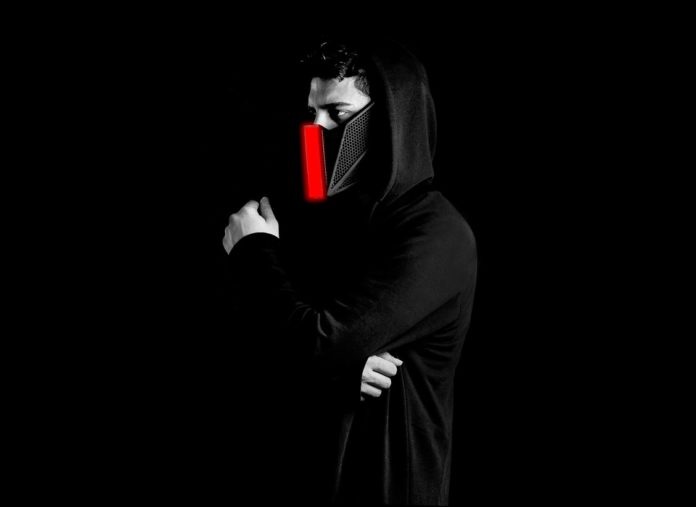 Swedish DJ/producer duo Dimitri Vangelis & Wyman have been stalwarts of the progressive music scene, contributing a number of globally-received hits such as “Payback” (with Steve Angello), “Changes” (with Mike Perry and Ten Times), and “The King” (with Dzeko) over the past 10 years and counting. With a loyal monthly Spotify listener count of over 1.4M, the duo have yet to show any signs of fading.

Dimitri Vangelis & Wyman have had several releases on labels including Spinnin’ Records, Size Records, and their own Buce Records. Their supersized festival anthems have landed them gigs at some of the world’s biggest dance festivals, including Belgium’s Tomorrowland, while earning support from dance behemoths such as Tiësto, Martin Garrix, and Swedish House Mafia. Dimitri Vangelis & Wyman’s remix of “My Feelings” continues the momentum around the original, following the success of its first official remix by fellow Swedish DJ/producer Raaban last month.

Fans of Serhat Durmus will recognize “My Feelings” as a reimagined version of his standout release “Hislerim”, a track that has earned him his current standing as one of the most listened to artists in his space. Boasting over 70 million streams, 240 million YouTube views, and top 100 positioning on both TikTok and Shazam, Durmus welcomed a pristine topline from Georgia Ku to bring “My Feelings” to new heights.

With over 2.1M monthly Spotify listeners, Serhat Durmus remains a valued contributor in the global electronic music space. He stands as one of the only Turkish producers to ascend from the local scene and continues to cement his status as a high-caliber electronic producer. By utilizing a range of sonically disparate techniques, Serhat Durmus has been able to capture and develop a unique style all his own.