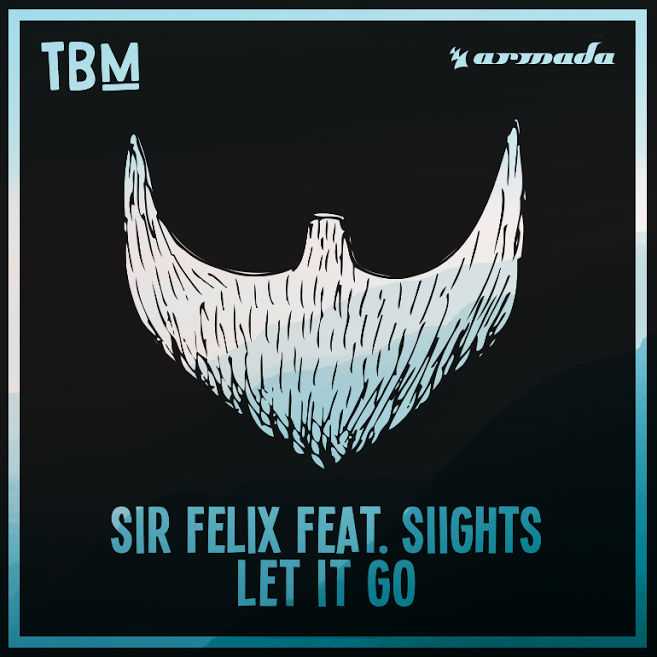 Sir Felix is back on The Bearded Man. After dropping debut single ‘Safari’ on the imprint in early 2015, the Dutch talent makes his welcome return to the label through ‘Let It Go’, a feel-good jam made in collaboration with SIIGHTS.

The track is built on a smooth foundation made up of some soaring guitar and equally refined vocals. An upbeat masterpiece that will well stand the test of time, its light-heartedness belies the absolute precision and brilliance with which it’s produced. The perfect track to lift your mood and start the day with a smile.

Sir Felix emerged victorious from the Press Play Talent Night at Amsterdam Dance Event 2012 and has come a long way since. His signature sound has popped up on the radar of loads of well-respected record labels and gained support from industry’s finest, including Dimitri Vegas & Like Mike, Felix Jaehn, Martin Garrix, Oliver Heldens, Robin Schulz, Tiësto and more. Whereas debut single ‘Hope’ was crowned one of Tommorowland 2014’s top 10 tracks, this new offering is sure to pave the way for many more great things. Sir Felix’s future is a bright one indeed.