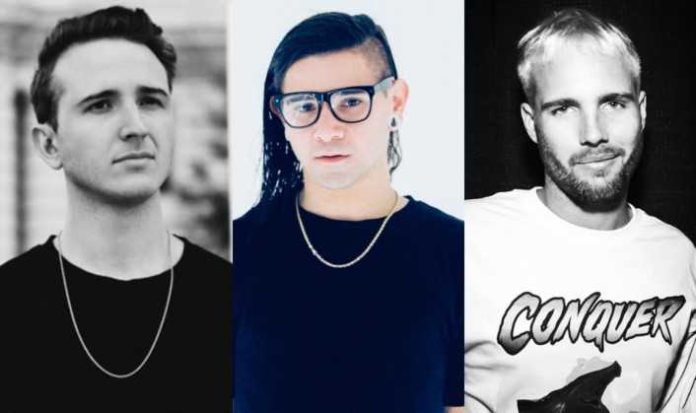 For several months, the track has been playing in the sets of Skrillex, RL Grime and What So Not, but was only announced as an exclusive collaboration project between them, later on.

Adding to the build-up to the release of the track, RL Grime featured “Waiting” on his latest Halloween 5 mixtape, strategically queuing up the song towards the end of the mixtape. It was then revealed on a Facebook post that the collab track, “Waiting” will be released today.

An interesting way you can hear the full song is by calling a special number – 1-855-464-7348, but if that’s not your thing, you can check out the preview below.