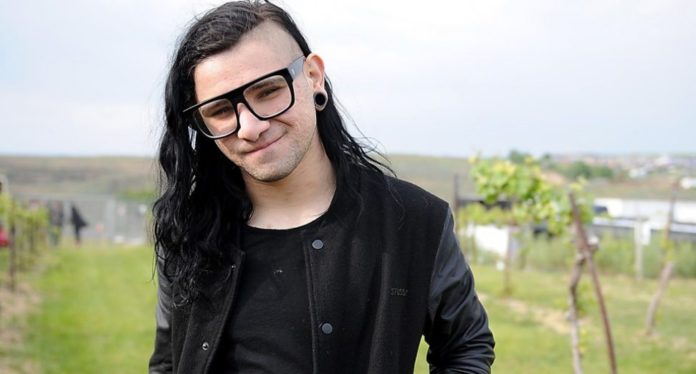 After a lot of major teasers through 2020 in social media posts and activity that had fans on the edge, Skrillex finally shared a series of Instagram stories yesterday confirming that in the clearest terms, new music was coming “soon.”

In the series of stories which started with him promoting the 3 tracks on the album he has worked on, “2 Much”, “Somebody” and “Loved By You”, he went on to thank fans for their patience, sharing, “I wanted to say to all of my fans and supporters, I love you and I appreciate your patience.”

In the past year, we have seen Skrillex in the studios with a varied number of acts from Bruce Johnson of the Beach Boys to Avril Lavigne and Mike D of The Beastie Boys to Thys fro Noisia among others. Exactly a year ago, in March 2020 he has shared that the “frst of multiple albums” was almost complete, however a year after, fans are still waiting for new Skrillex music. He further went on to scrub his Instagram profile clean in June 2020, which lead to another wave of anticipation with regards to what this meant and if it was a sign of something new on the way.

While Skrillex has been working on features and collaborations aplenty, other than “Kliptown Empyrean” which was a surprise solo track he released on Soundcloud last October, we’ve heard nothing from him.

While we wait in anticipation, check out “2 Much” here.