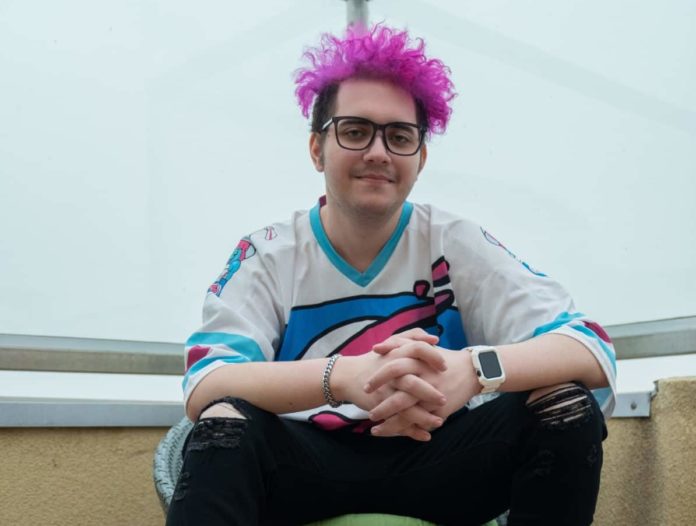 As part of Monstercat’s recently launched Battle Pass in the popular game SMITE, “Valhalla” soundtracks the battle abilities for Slushii’s in-game character, Hades. The action-packed music video, produced by the team at Infakt Creative, draws from Slushii’s personal experience growing up and being labeled as ‘different’ from the other kids.

We follow a mini Slushii character as he escapes from bullies and into a video game universe where he can defeat bad guys with his bubble straw, becoming a fearless, confident version of himself.

Gaming has played a pivotal role in Slushii’s life, both on a personal and professional level. In September, Slushii took to the Fortnite Party Royale stage for their third ‘concert series’ event, debuting the fastest-growing Monstercat track to date, “All I Need”.

Additionally, he has released music in award-winning titles like Rocket League and Beat Saber, and is known to be a champion for building safe communities in the gaming space. Slushii uses his platform to protect kids like him who have been bullied because of their developmental disorders and seek solace in the inclusive virtual world of video games.