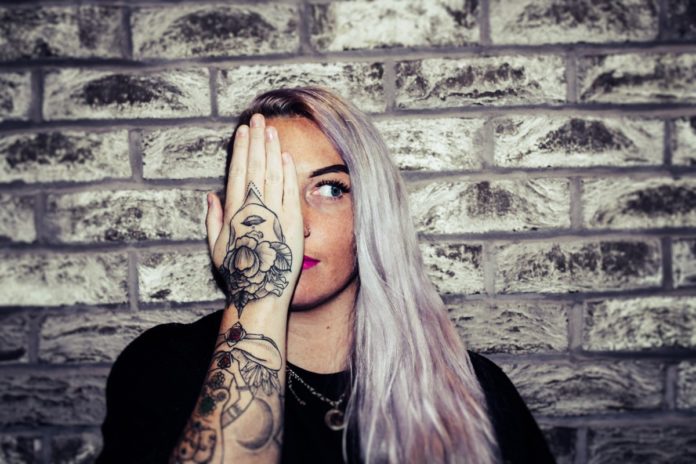 Following recent anthem The Way on Toolroom and her ON IT Recordings debut with Never Leave You last year, Sophie Essél returns to ONYVA’s rising imprint for new single, “Reachin”.

Hailing from Liverpool UK, Sophia Essél has been surrounded by inspiration in a city brimming with musical heritage. Following in the footsteps of Liverpudlian elites like CamelPhat, Yousef and Friend Within, Sophia has already graced labels like Swerve Digital, DJ S.K.T’s Stashed, Sinister Sounds, Toolroom Records and of course ON IT Recordings.

Sophia’s breakthrough track The Franchise on Toolroom secured her return to release back on the label this year with The Way which has already seen support from Mark Knight himself on KISS FM and The Aston Shuffle on Triple J.

Elsewhere, her releases on Sinister Sounds including Down with Me and My Love amassed 1.8M streams and counting, marking some of her biggest releases to date.

Sophia Essél – Reachin’ is out now via ON IT Recordings.