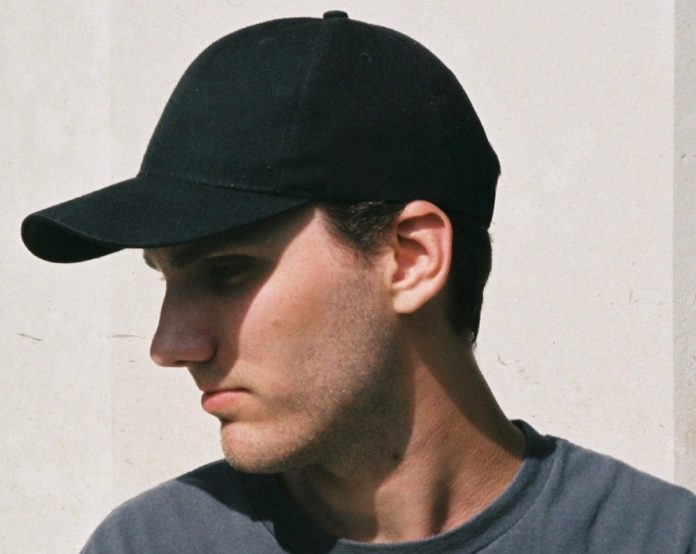 Spencer Brown glides onto Factory 93 Records with the newly minted imprint’s latest EP, which is taking up the shape of his meticulously crafted ‘I Was Too Young for 90s Raves’ three-tracker.

As is the case with most forerunners of the modern-day dancefloor, the big bang era of electronic music can only be experienced vicariously through secondhand accounts from those who were fortunate enough to have paved the path for the current occupants of the underground. While age might have been a barrier for Spencer Brown at the time, the 26-year-old producer stands behind a sophisticated sound articulated with a wisdom well beyond his years.

He’s become a bona-fide connoisseur of progressive-laden house and techno, and his label debut on Factory 93 carries the weight of a seasoned vet with seemingly decades’ worth of history attached to his name.

His ‘I Was Too Young for 90s Raves’ EP harkens back to the glory days of an earlier generation of dance music, all while showcasing the astonishing range Brown has covered in the contemporary space.

“Because I like to play very diverse sets with all sorts of styles tied together by my signature flow, I presented these three tracks to Factory 93 when they reached out for music, expecting them to accept one or two,” says Spencer Brown.

“I feel honored that they accepted all three, where ‘Thanks, Guy’ is deeper progressive, ‘ID v14’ is a techno hammer, and ‘I Was Too Young For 90s Raves’ is a higher energy progressive track hinting at 90s trance. The three tracks together round out an EP that I will be playing out for many years to come.”

The lead single “Thanks, Guy,” is a pilgrimage through transcendental grooves, guided by lofty melodic progressions that wander around sublime sax riffs. It was granted a small head start off the line, preceding the package as a standalone release one full week ahead of its two companions.

On the cleverly titled B-side, “ID v14,” he enlists the production prowess of the French phenom, Raito, who he previously crossed paths with when they joined forces on the cosmic shaker “Star Allies” in 2019.

After numerous revisions (judging by the cheeky track title), the formidable pairing was able to fine-tune a heady slice of late-night techno that has remained a staple in each of their sets in recent memory.

Clocking in at a nearly seven-minute run, the collab rides along a powerful driving rhythm embellished with whipping synth stabs and brain-tickling melodic ricochets. It’s a dancefloor weapon of the highest degree.

“I’m happy the track is finally coming out,” says Raito. “I love it, especially for the melody reminiscent of those 2010 Cirez D vibes.”

Lastly, on the titular offering, Brown wades through waves of wide-eyed euphoria to wrap up the EP in a timeless proggy fashion. He takes cues from the progressive titans Sasha & Digweed, mining through their seminal ‘Northern Exposure’ album as a touchstone for his own signature stance on the genre.

The closing cut holds an old-school gleam in its eye, as it maneuvers flawlessly through buoyant basslines, glistening sequences, bit-crushed textures, uplifting padlines and a heavy dose of nostalgia that rightfully does the genre justice.