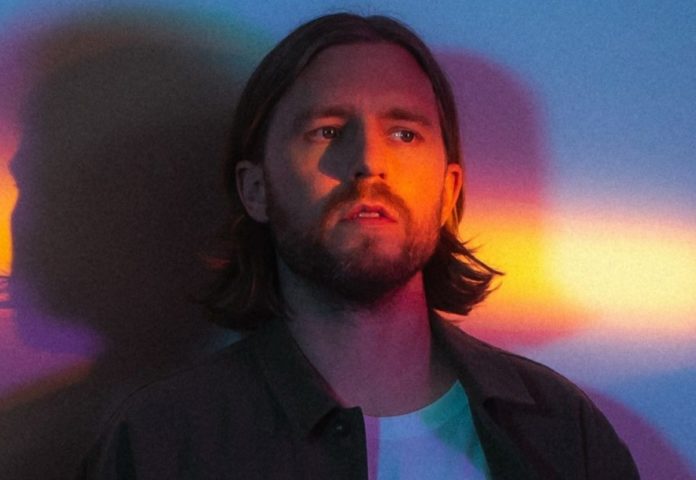 A ten-track release, ‘Reworks I’ is made up of remixes from some of the most talented artists in D&B. Kicking things off are three tracks that have recently been released as singles. First is fellow scene titan Wilkinson’s anthemic reimagining of Sub Focus’ early classic ‘Rock It’. The fast-rising Dimension then takes on ‘Timewarp’, an inspired fusion of psy-trance and D&B that’s characterised by pummeling beats and euphoric breakdowns, before seminal D&B head Culture Shock delivers a pulsating remix of the game-changing ‘Airplane’ which accentuates the infectious melody and vocal sample from the original.

Further highlights include new-school D&B duo Pola & Bryson’s stunning melodic take on ‘Follow The Light’, tech trio Data 3’s electro-inspired ‘Deep Space’ rework, Sub Focus’ own 2021 flip of his house classic ‘Could This Be Real’, before things are closed out with Metrik’s atmospheric remix of ‘X-Ray’. There will also be an album launch party at the iconic Ministry Of Sound on 30th July, which is sold out.

One of the leading names in dance music, Sub Focus remains an influential figure in the D&B scene. Having originally made a name for himself on Ram Records in the late noughties with the iconic tracks getting the remix treatment on this LP, he went on to release multiple chart-topping singles and albums on major labels Mercury, Virgin and EMI, being awarded multiple gold and silver discs by OCC in the process.

He’s since become an international headline act performing at the likes of Glastonbury, EDC, Warehouse Project, and having sold out Brixton Academy and Printworks London as a solo act. More recently he joined forces with fellow D&B big hitter Wilkinson on their acclaimed collaborative album Portals in 2020, as well as remixing Rag’n’Bone Man and Camelphat at the start of the year.

‘Reworks I’ sees the defining D&B artist of the 21st century receiving remix treatment from some of his most talented friends and contemporaries.