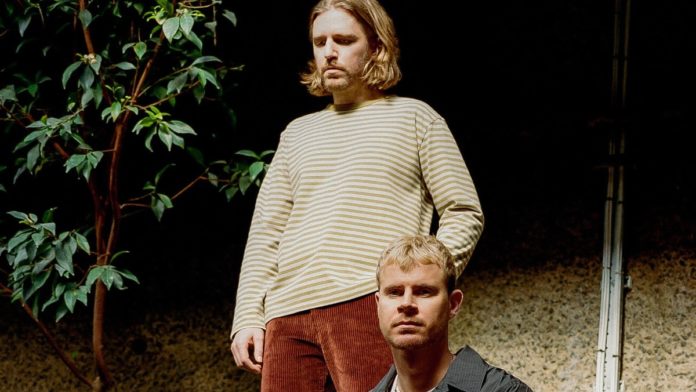 Two globally renowned artists in their own right with over 7 million single sales & 1 billion combined streams, ‘Air I Breathe’ sees Sub Focus and Wilkinson craft an infectious, rave-evoking big room dance cut. Strung together by the soaring vocals of Kudu Blue’s Clem, who sang on Sub Focus & Dimension’s 2019 smash ‘Desire’, it sees the duo return to the signature drum & bass sound they have become synonymous within recent years.

‘Air I Breathe’ follows recent breaks-heavy smash ‘Just Hold On’, which received critical acclaim and UK radio support on the BBC Radio 1 playlist as well as playlist support in the UK on Kiss Dance. That followed 2019 single ‘Illuminate’, the first music released from Portals.

Looking to incorporate real instruments and more depth into their corner of the electronic music world, Sub Focus and Wilkinson last year retreated to Real World Studios for a full month – the legendary space owned by Peter Gabriel – where the bulk of the Portals music was made, including ‘Air I Breathe’.

Both artists are renowned for their live shows, having played together at Glastonbury, Warehouse Project and BBC Radio 1 Big Weekend amongst others. Wilkinson also sold out Brixton Academy for an incredible set just ahead of lockdown earlier this year, whilst Sub Focus’ sold-out headline show at Printworks is poised to be rescheduled. Both artists have also toured the globe many times over with headline sets at festivals around the world.

A third stellar collaborative single in a row, ‘Air I Breathe’ sees Sub Focus and Wilkinson continue to cement their status as the kings of modern-day drum and bass.