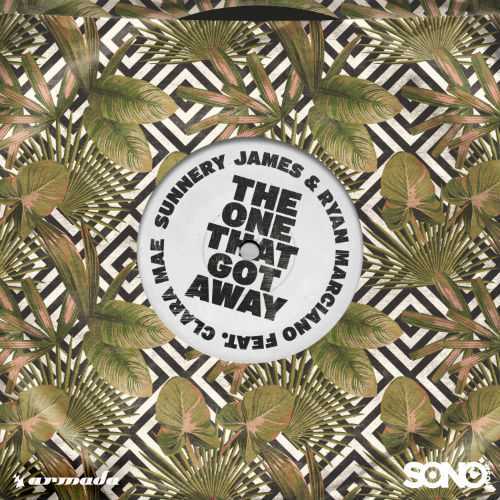 Already turning up the heat in 2017, Sunnery James & Ryan Marciano just dropped another swirling record. The track goes by the name of ‘The One That Got Away’ and is the very first song to hit their new SONO MUSIC label.

‘The One That Got Away’ marks the first offering on Sunnery James & Ryan Marciano’s SONO MUSIC imprint and is destined to dominate the global air waves by way of its laid-back vibes and Swedish singer-songwriter Clara Mae’s beautiful vocals. The song also comes with an eye-popping music video, to be premiered on EDM.com at 7PM (CET) today.

Sunnery James & Ryan Marciano have made quite the name for themselves in the world of dance music. The Amsterdam-based DJs and producers adorn the line-up of many prestigious festivals and shows every year, including Tomorrowland, Ultra Brasil and various shows on Ibiza. In addition to touring the world and producing music, Sunnery James and Ryan Marciano also host their own radio show: ‘Sexy by Nature’. As of January 2017, the radio show is available on Radio 538, the biggest broadcasting station in the Netherlands.