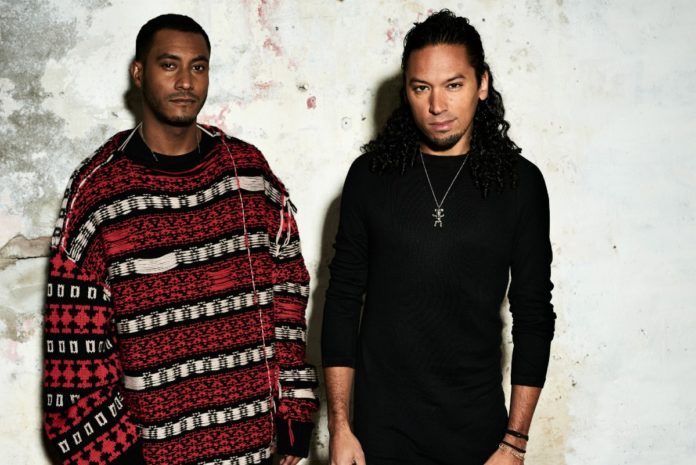 Those keeping a close eye and ear on the sonic exploits of Sunnery James & Ryan Marciano can attest that the pair have been unlocking a new side to their musical artistry as of late. And now, following the release of two stunning vocal records in the form of ‘Life After You’ and ‘What If’, the Dutchmen are following suit with another gem called ‘Let It Lie’, released on their SONO music label.

Following on from ‘Life After You’ and ‘What If’, Sunnery James & Ryan Marciano’s first female-powered vocal cut of 2021 is about finding inner peace despite the hurting someone may have caused. Coupling this strong message with its creators’ signature rhythms and innate musicality, ‘Let It Lie’ has the ability to be the soundtrack to parts of so many people’s lives.

The single also comes with a stunning music video that was also entered into the Shortcutz Amsterdam Music Video Challenge. It tells the story of the world in this current pandemic, of finding positivity, hope and joy in ourselves despite the circumstances. It expresses hope that we’ll get out stronger, that the future is not cancelled.

Sunnery James & Ryan Marciano are the archetypal mainstays of the dance music scene. With almost two decades of scene experience under their belt, they’re enjoying global success with songs such as ‘Savages’ (13 million streams), ‘Shameless’ and club crowd favorite ‘Love Dance And Feel’, are cultivating their trademark sound through their own SONO imprint and frequently travel the world with their Sexy By Nature concept, which has a radio show spinoff that reaches millions of dance music fans on a weekly basis. Coupled with pre-COVID headline slots at the world’s biggest festivals (e.g. Tomorrowland, Ultra Europe and Balaton Sound), the Amsterdam-based duo are undoubtedly amongst the most consistent and prolific House acts of the moment.