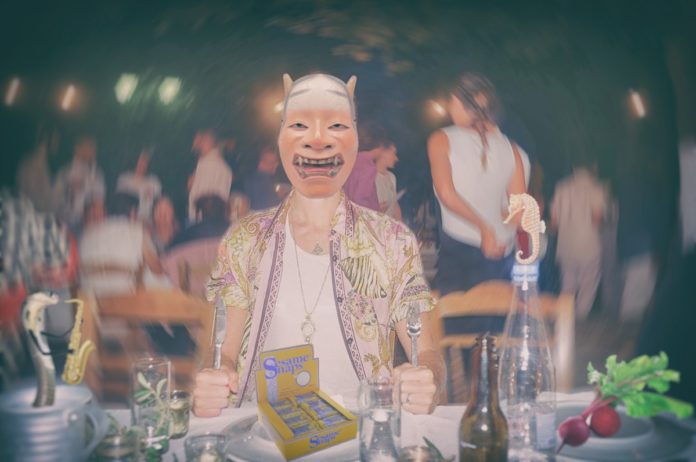 Ahead of the release, he reveals first single ‘Beaten Gold’ ft Penelope Oddity.

The album follows the narrative of a peculiar parable written by Telemachus (loosely based on Vietnamese folk tales) – and read by Indian actor Subhash Chander. The stories lead character, Uncle Som, is first introduced at the start of the record where the narrator likens his skin to ‘Beaten Gold’.

Growing up in South London at the turn of the millennium, a youthful Telemachus soaked up the frequencies of late-night Choice FM and underground pirate radio, falling deeply in love with Hip-Hop, Jungle, Dancehall, 2 Step and Grime. As a result, he fell into the UK Rap scene and went on to spend years producing under the pseudonym Chemo. Renowned as a hard worker with a keen ear for the unusual, Chemo could count cult icons such as; Jehst, Roots Manuva and High Focus Records as family.