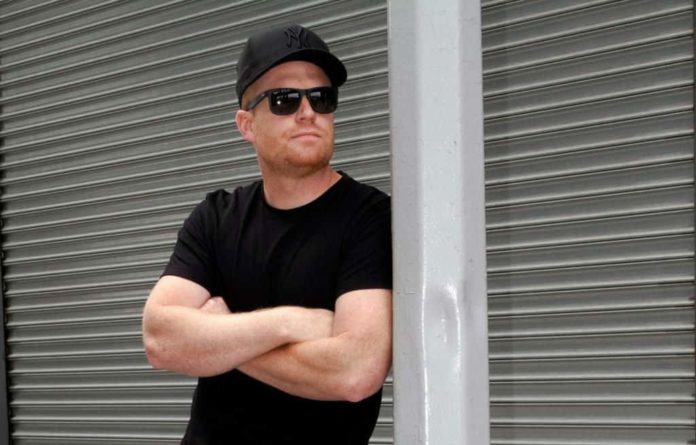 Adam ‘Adred’ Baker is important player within the US drum & bass scene, providing a home for its fans amongst hub of New York City.

Alongside his work as a promoter for ‘Natural Selection NYC’, he’s also dropped music on labels such as Metalheadz, Soul:R and 31 Recordings. His LP ‘KIM’, released on Goldie’s Metalheadz, is one of his biggest bodies of work to date. Named after his late Father, it also showcases his Father’s Fender Rhodes which Adred has used in most his music since learning to write. It’s homage to his legacy through Adred, something which is apparent when we asked him to provide us a list of influences.

You can explore the music Adred was listening to during the creation of his album below. From Outkast to Nine Inch Nails, Adred’s playlist is as eclectic as his own work.

This is probably my all-time favourite track of any genre. I first heard this song when I was sixteen and it changed the way I thought about music.

I grew up with my father playing Bowie all the time. This song reminds me of our many road trips to go skiing.

This is the first hip hop song that I ever heard. I immediately knew that they’d be something special to me.

Unbelievably great song and it really changed my perspective on life at an early age.

This song opened the door to electronic music for me. Still my favourite group to see live.

I had the entire Aquemini album on repeat for many years. Was hard to narrow it down.

The day I found my life’s purpose my cousin showed me this album for the first time.

Alone in a Crowd – Calibre

Hard to pick one of Calibre’s tunes. This one has been a real gem to me since it came out.

When I first got into music this track was in constant rotation for me. I never knew the title until about 20 years later. Absolute all-time favourite drum and bass track.

Every time I hear this song it reminds me of my childhood. I always have this kind of melancholy feeling from the intro.