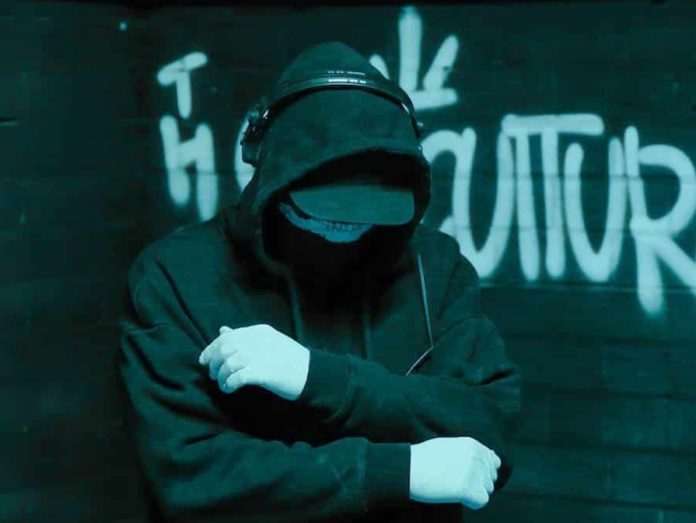 The Subculture is back alongside Nikki Ambers on their new single “Alive”. This STMPD release is now available on all digital shelves.

Our new tune with @itsnikkiambers is out now on @stmpdrcrds 🔥

STMPD has been on fire lately. Many artists have released absolute fire and the streak is not over as The Subculture just made his return with a 90’s sounding house record. There is no reason to deny its warmth or the overwhelming groove it puts out on the dance floor. Give it a listen.

House has been around for a long while and it’s a widely celebrated genre among the dance music community. There have been many forms of house since its “globalization” during the ’90s. Most of these records were made using the M1 Korg Synthesizer. Little did anyone in the 90’s know that it will stick around and become a really known sound across the world.

This record uses the very same synthesizer and does an excellent job in reinventing the 90’s house while adding the modern twist to it. Nikki Ambers voice definitely adds up to the vibe. This would serve as a great opener for a banging night and a great record for a highway car stereo. The Subculture presented his skill in displaying more using simplistic elements in this record. The only complaint one can give is that this track won’t leave the mind until you keep playing it again and again.