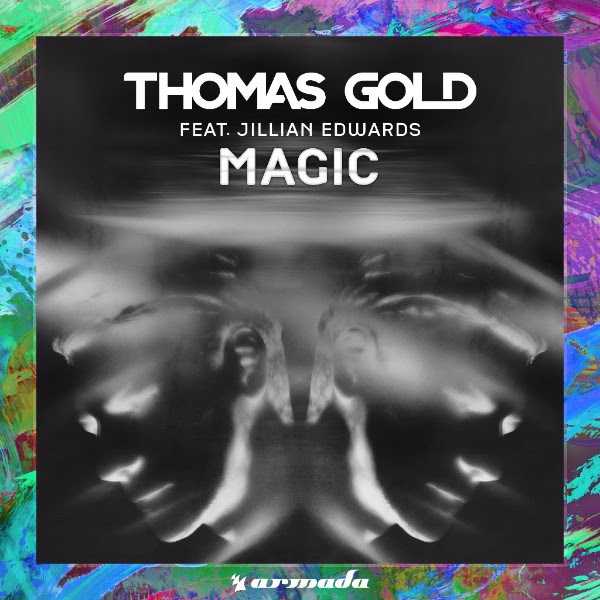 Taken from his forthcoming artist album, Thomas Gold and vocalist Jillian Edwards have created a sublime musical journey with their new single ‘Magic’.

Magic is the second single from the album, and follows the success of ‘Saints & Sinners’ which is still charging up commercial and dance radio in the US. Thomas has always taken the road less traveled and used his creative songwriting and production skills to deliver only the best. Magic is beautifully unique in its entirety, bringing forth what can best be described as an ethereal musical reckoning. It’s a refreshing assurance that even with so much disposable music hitting the dancefloors and airwaves, Magic reminds us that great music is always worth the wait. You’ll have this one on repeat.

Magic premiered via Magnetic Magazine on it’s global release date, September 30 (Armada Music). Coupled with an exclusive talk with the man himself, Magnetic gets the full report on the single and the most current news about Thomas’ forthcoming album.

Thomas Gold continues to rock houses around the world, DJing worldwide venues to adoring fans, week after week. He’s currently on the road hitting stops in the US, South America and UK for his ‘Magic’ Tour.