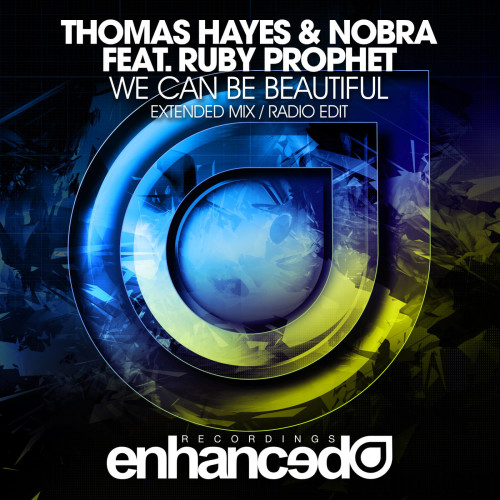 2015 was a breakout year for the Australian Thomas Hayes, with a string of defining releases including ‘Neon’ & ‘Golden; both of which have gone into the millions of streams at Spotify. Now he’s back with a fresh collaboration alongside Nobra & Ruby Prophet, ‘We Can Be Beautiful’ sees Thomas’ impressive melodic style back in full force.

Teaming up with Dutch songstress Ruby Prophet, Hayes & Nobra create an invigorating, euphoric production filled with piano-led style, melodic touches and crisp arrangements. Becoming well known now for his unique brand of Progressive House, Hayes’ latest arrives just in time for the Summer’s festival euphoria, with another bonafide vocal hit with ‘We Can Be Beautiful’.