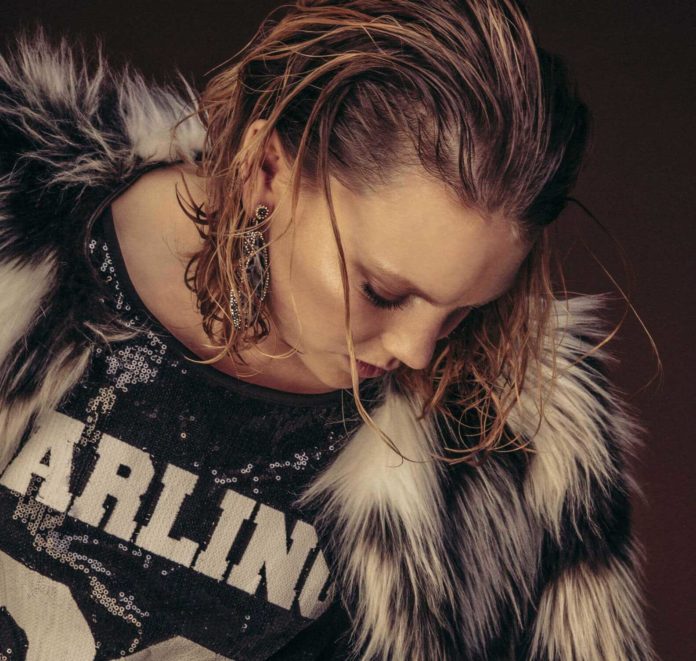 Hawkes breathy vocal is laid over rumbling drum beats, with a galactic, looped breakdown crashing into view that will keep you coming back for more.

A key component of the creative community that has settled in North London’s Tileyard area  home to Mark Ronson, Basement Jaxx, Chase & Status and many more – Hawke has spent the summer busy writing and recording new material, alongside taking in Chloes prestigious Paris Fashion Week show from front row, no less.

A gifted wordsmith, Hawke draws from her own life and her own experiences to craft gloriously colourful pop music. Her ability to nail a feeling, to crystallise a sense of drama, has drawn early comparisons to Taylor Swift, or even Ellie Goulding.

Now with the release of Neon Dancer, Tiggi is taking unmistakable strides as one of 2017s brightest hopes.