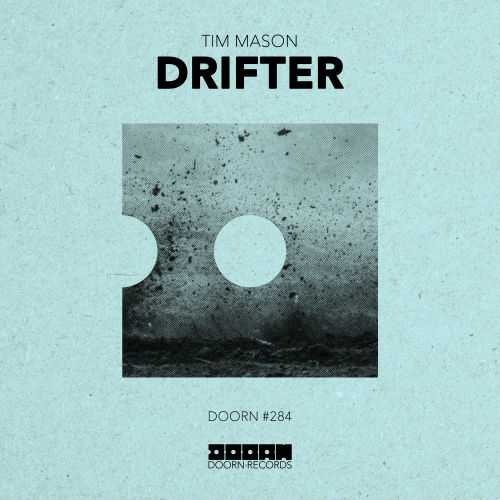 Supremely accomplished studio talent, valiant remixer, globetrotting dance floor illuminator. Basically, to say that there are a few strings to the bow of British trailblazer Tim Mason, would be the understatement of the century. Once a staple of the Size Records family, Tim Mason has returned with a reinvented sound and it’s bigger and better than ever.

‘Drifter’ combines his taste for progressive sounds with deep, mesmerizing rhythms. Working up to an immense climax, the track has already seen support from the likes of Dimitri Vegas & Like Mike, Ferry Corsten, VINAI, Yves V, Roger Shah, MOGUAI, Lange and more. Following this, it’s officially out now.

“I wanted to create something where it was all about the emotions and gradually builds into a big ball of energy, a wall of sound!” – Tim Mason

The new sound of Tim Mason began with his high-octane releases ‘Overdrive’ and ‘Nothing More’ on Zerothree early 2016. His true return to form came when he took one of the biggest essential progressive trance anthems of 2016, ‘Me Tonight’ by Jason Ross (feat. Lauren Ray), and reworking it into a progressive house masterpiece. Released on Anjunabeats, his remix paid great homage to the original whilst taking it in Tim’s own euphoric, pulsating direction. Tim delivered a remix so good Above & Beyond crowned it their Record of the Week on Group Therapy #197.

It didn’t stop there for Tim. The last few months of 2016 saw the peak-time powerhouse release a further 4 tracks including ‘Serum’ – which soared into the Beatport Top 10; ‘The Light’ which was released on DOORN Records and garnered support from W&W, Dimitri Vegas & Like Mike and Sander van Doorn himself; and ‘Chords of Life’ which was quickly picked up as Armin van Buuren’s ‘Progressive Pick’ on ASOT792.