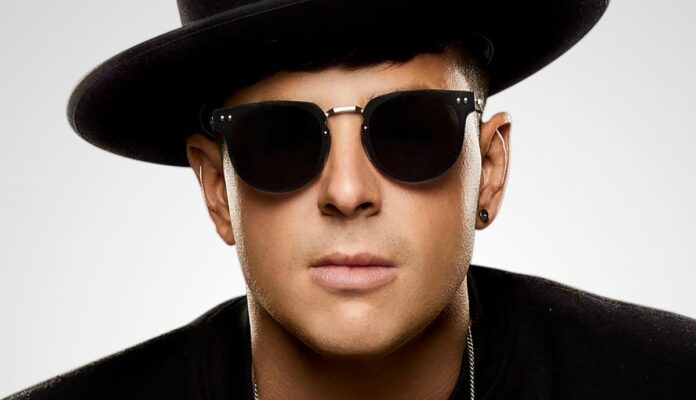 Known for flame-filled, high-octane live sets and multi-platinum selling records, Australian native Timmy Trumpet is one of the most prolific producers in the DJ Mag Top 100.

Boasting high-profile collaborations with the likes of Hardwell, Showtek, Steve Aoki, R3HAB, KSHMR, Afrojack, and Dimitri Vegas & Like Mike to name a few, the producer has earned legendary status with hard-hitting dance anthems accented by his own trumpet performances.

Standout releases include high energy breakthrough single Freaks which hit over 405M Spotify streams, landed Platinum status in Australia seven times, and become the highest selling track of all time on Ministry of Sound Australia, whilst collaboration with Blasterjaxx Narco has landed over 42M Spotify streams and a no.1 spot in the U.S. Spotify Viral Chart.

Meanwhile, collaborator Prezioso has remained at the forefront of the dance music scene since the 90s, making waves with magnetic EDM reloaders. With previous releases on labels like Island Records, Warner Music Germany and JUUMP Records, the Italian DJ has only ascended higher since his teenage days.

From starting out winning DJ competitions, Prezioso is now known for full-throttle hits like Thunder with Gabry Ponte and LUMI!X, which currently sits at over 289M Spotify streams and was certified Gold in the Netherlands, Belgium, Austria, Denmark, Norway, and Platinum in Italy and Sweden.

Combining years of finely tuned expertise on the scene, Timmy Trumpet, Prezioso and 71 Digits join forces for their first collaboration. A pop fuelled dance track with heavy psytrance influences, ”Three Little Birds retains the transcendent feel-good energy of the original while bringing the show-stopping swagger of modern dance to the forefront.