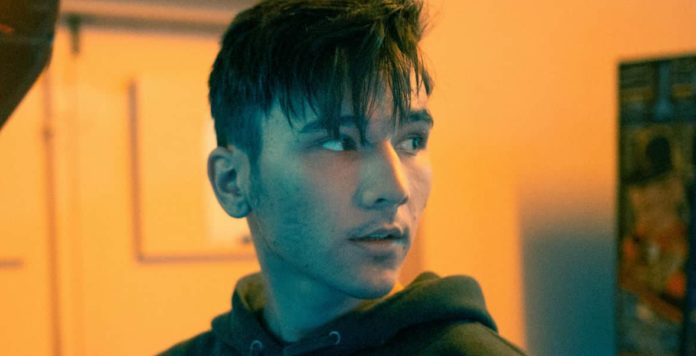 Todd Helder and Cesqeaux are giving fans a full on immersive experience, in the form of a retro 2D video game to accompany the release of the ‘out of this world’ new track, NASA – out on 7th February on Martin Garrix’s esteemed imprint STMPD RECORDS.

Embracing Todd Helder’s signature style of 8-bit visuals and gaming inspiration in his music, NASA’s synth structures twist genres to take listeners to a world of their own. Boasting an ear for quality EDM production and extraction of futuristic elements, Todd Helder compliments Cesqeaux’s production to offer another dimension to what chiptune music can be..

What’s more, NASA even comes with a game to embrace the tracks space inspired themes. The classic pixel art takes inspiration from the 80’s inspired space invader game for Rave Invaders while NASA plays in the background. Replacing the traditional pixelated aliens with versions of both Todd Helder and Cesqeaux faces, gamers can shoot them to compete for high scores on desktop or mobile.

Since his explosion onto the scene on Martin Garrix’s imprint, STMPD RCRDS, Todd Helder has continued to establish himself as both a producer and DJ in the EDM realm. Known for extracting futuristic elements from his love of computer games, Todd Helder found success remixing Marshmello before it amassed plays in Marshmallo’s own live sets around the world. Now playing his own shows at Ushuaïa Ibiza, Tomorrowland, ADE and New Horizons, the 21-year-old continues to carve out his creative lane, mixing genres which will inevitably cultivate a lasting impression with an American and global audience.