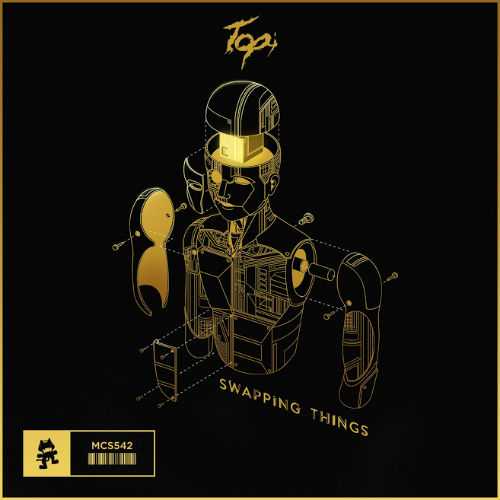 Finnish producer Topias Laihorinne, better known by his moniker Topi, has been busy “Swapping Things” up recently, having come out with a more electro-feel house track, which still gleams with his in-your-face signature style.

Topi has gone on to build on his unique sound design that is truly exquisite, giving speakers and headphones everywhere a nice mid-week boost. Featuring a complex and almost glitch-like feel to this single, the young Finnish producer proves his versatility and depth once again.

When imagining what a prodigal dance music producer looks like, a 23 year old from rural Finland may not be the first thing to come to mind; but for Topias Laihorinne and his better-known moniker Topi, that is exactly what we are describing.

Topias honed his craft himself, one of that rare breed who is a self-taught music theorist. He was drawn from an early age to dance music, through household names such as Noisia, Kill The Noise, Feed Me, and more. Being hugely inspired by these musical role models, Topi took pride in perfecting his sound design and shaped his sound from the very beginning. Through his tireless work, he has landed himself amongst Monstercat’s coveted roster. And while a description of Topi’s background may not scream dance music influencer, once you hear his music, that’s all the convincing you’ll need.