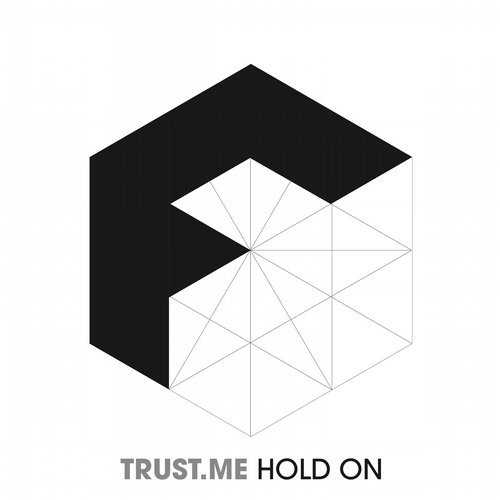 A mysterious veteran DJ/producer duo hailing from North & South America have appeared on the scene under the guise TRUST.ME and have immediately been snapped up by the FUTURETRXX label, a subsidiary of TRXX RECORDS, who have something of a nack for unearthing Future House gems.

The twosome, both born in the 80’s and raised on a diet of Kool & The Gang, Jamiroquai and Sega computer game consoles, are attempting to incorporate the old school vibes of their youth into a very up-to-date interpretation of House music. By combining elements of Hip Hop, Disco and Nu Disco, it’s clear they’re succeeding with their debut track, ‘Hold On’; an impressive introduction indeed.

Built on top of a gyrating Garage-style bass-line and floating female vocals, ‘Hold On’ has all the attributes of a track sure to have clubbers everywhere getting on down no matter the time. Equally perfect as a tool to announce the warm-up set is reaching its climax or at 2am when the dancefloor is at capacity, the mature approach to production is evident, even if the identities of the two very talented producers remains a secret for now. ‘Hold On’ by TRUST.ME is available now so what are you waiting for?