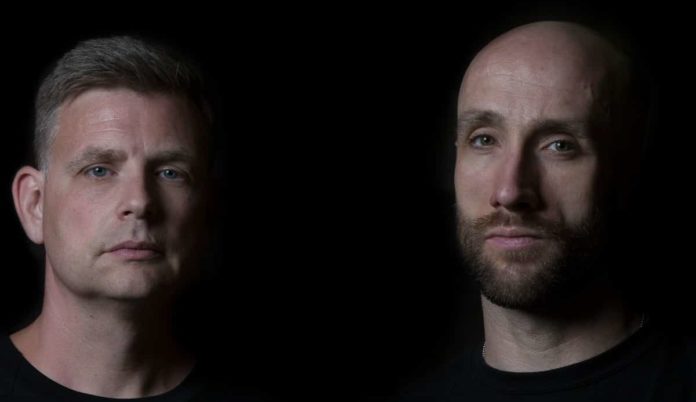 After exploding onto the scene with breakthrough single Sending Love via Toolroom which reached no.10 on the Beatport Chart, Tuff London have continued to make waves on the imprint as well as landing releases elsewhere on the likes of Relief, Ultra, Elrow, Get Twisted Solotoko, Sola, Stashed and more.

Following their collaboration with Toolroom label head Mark Knight on Don’t Give Up last year, the talents joined forces once more on the This Is Toolroom 2021 compilation for Only You, geared up for club re-openings in the months to come.

Tuff London – Strobe is out now via NONSTOP. 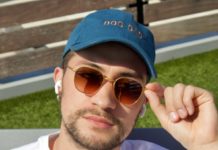 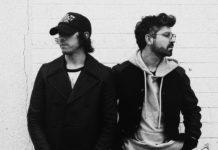 EDM News Akshay Bhanawat - May 15, 2021 0
EXIT Festival joins the crypto revolution being probably the first major festival in the world to make ticket sales available for purchase via the...

Music Akshay Bhanawat - May 15, 2021 0
Glass Petals are sprouting up with their second appearance on IN / ROTATION with another club-ready weapon arriving in the shape of “All Night.”...
ABOUT US
What started as an interest, slowly turned into a passion, and before we knew it, we had curated and founded a thriving community of avid electronic dance music lovers.
FOLLOW US
© Copyright 2021 - T.H.E Music Essentials