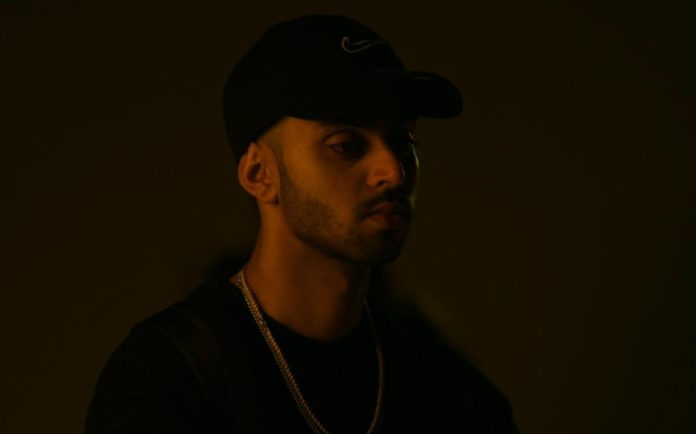 Although only 24 years of age, harvy green’s three music videos have already capped over a 100,000 views on YouTube, received many reaction videos to his singles “Smoke” and “Mars”, as well as received over 40,000 streams on Spotify/ The British rapper with Indian ethnicity caught the attention of American YouTuber Brandon Rashad to his 620K subscribers, after which harvy’s listeners have continued to rise.

Keeping in line with his already released tracks, harvy green delivers his bars as the heavy autotune trap style draws comparisons to Young Adz. The young rapper fuses his hip-hop influences into his raw, rhythmic and intriguing vibe to his music. On his new single “Empire”, harvy green brings dark instrumentals to the table and blends them with smooth melodic flows, strongly resounding to the likes of Travis Scott, Gunna and Young Thug.

With more music videos, singles and an album dropping later this year it is clear that this is just the start for harvy green with a lot more music and news on the way.