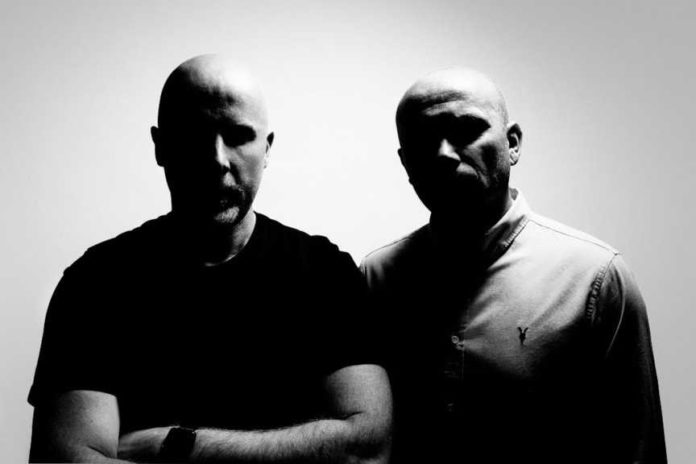 A host of new original productions are scheduled to be released this summer entitled ‘Soundtrack’, along with a brand new album that’s in the pipeline, making it safe to say that the crossover pioneers are back for good.

Quickly becoming one of the biggest propositions in music with their ability to achieve massive success in both the underground and mainstream, Artful Dodger brought the garage sound to the charts, securing several hits like ‘Re-Rewind’, ‘Movin’ Too Fast’, ‘Please Don’t Turn Me On’ and ‘Woman Trouble’. Due to legal complexities and a fresh mind-set, the pair have avoided a return as ‘Artful Dodger’.

Continuing where they left off, this time taking it upon themselves to support home-grown talent, ‘Soundtrack’ showcases some of the best UK artists, drawing influence from a variety of genres including grime, rap and pop. Expect to hear free-flowing bars from the likes of Donea’o, Big Narstie, P Money, Prez T, Shakka, Avelino, Davinche and Nadia Rose, sultry rhymes from Louis Rei and Nakala combined with Daelcom, Nat Slater, Grace Barker and Ida’s soaring R&B vocals.

Whilst celebrating a notable legacy, the Original Dodger are poised to return this summer with a legion of supporters from an array of current young UK talent.