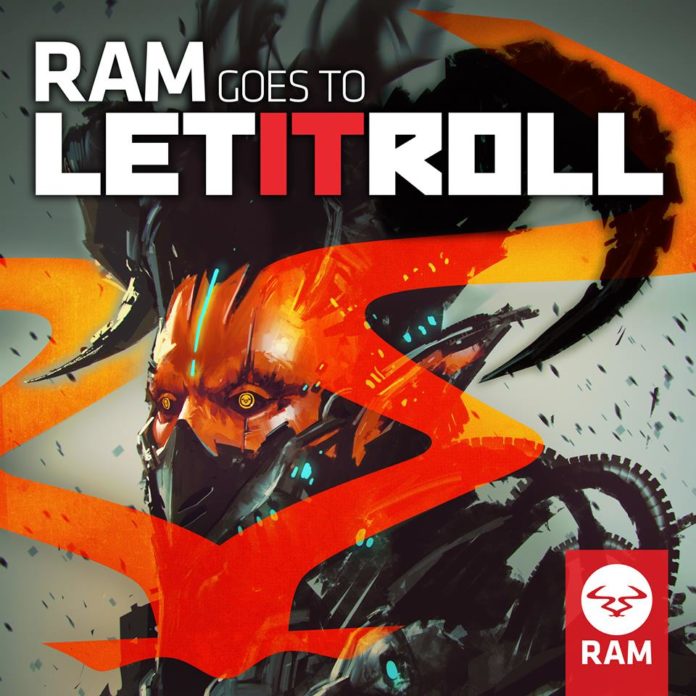 The world’s biggest drum & bass festival is approaching and with it comes some of the scene’s most formidable imprints. With over two decades of experience, Ram has heralded the genre since its inception. And this year, they’ll be taking over the insanely engineered Factory stage with a line up like no other, featuring the heaviest names across their roster.

In celebration of their stage takeover, the imprint has provided four fresh cuts to whet your appetite. In association with the festival, they’ve picked a host of names to provide a soundtrack to your summer.

Up first comes the long awaited release of Calyx & TeeBee’s ‘Get it Twisted’. Following the runaway success of their 2nd LP on Ram, this is a welcome follow up, with reverberating LFO which flicks between the vocal talents of
Calyx himself. Proving they’re kingpins of the game, there’s no better way to reintroduce you to Ram’s most resounding veterans.

Then the monumental collaboration between Rene LaVice and Current Value rolls out next. A pairing seldom seen, they bring together two varying styles that merge to create something both irrevocably huge and drivingly dynamic. With Rene’s tell-tale production standard merged with the gritty, tech-infused sounds of Current Value, ‘Calm the Fuck Down’ is anything but a wind down.

June Miller’s slice of stabbing bass ‘Spin Test’ is exactly what you’d expect; ingenious in its design, with pounding drum loops amongst a tightly knit composition. A duo who come with no apologies, they’ve been on the genre’s forefront since with debut ‘Robots & Romans’ LP, and this next output proves they’re here to stay.

Changing the tone slightly is Ram Records guest Madface, who once again teams up with Janine Small for a stunning vocal number that provides a lighter hue. Soft pads and vocal crescendos bring you deep into the mix, demonstrating Madface’s ability to encapsulate the versatile sounds of the spectrum’s lighter end.

So, let Ram take you into Prague this summer… As the countdown is on until this year’s biggest drum & bass festival detonates subs and ear drums globally.