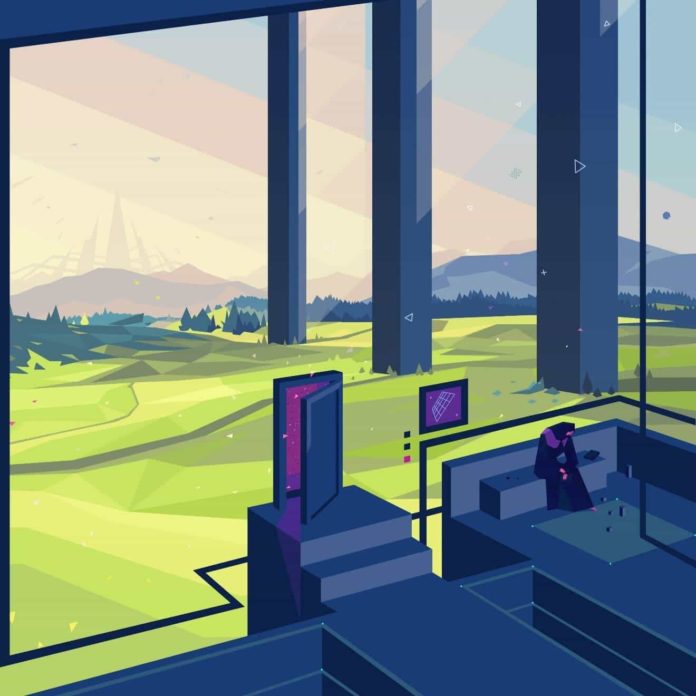 A lush, melodic track that is filled with emotion thanks to both the pads and elements it uses as well as Andy Marsh’s yearning, emotive vocals, the track instantly stands out as a production that has clearly been given a huge amount of care.

The producers have only enhanced their already growing reputation by creating a brilliant ambient track which is filled with atmospheric elements and a calm, captivating riff that explodes into a kick-heavy chorus that is significant both in terms of the lyrical content as well as the overall story of the track.

After quickly establishing itself as one of the most popular YouTube channels around with 11 million subscribers, Trap Nation expanded its horizons by creating a new label – Lowly Palace. Based out of Los Angeles and founded in 2016, Lowly Palace is a modern-day music label focused on curating tasteful electronic & indie music.

Lowly Palace focuses on developing and growing small underground artists who need a forum to express their music and aims to help them establish themselves as recognized acts. Each song released under Lowly Palace is also given unique art based on each individual track’s emotions and meaning, creating an underground world throughout each release.

You can stream ‘Bill Murray’ below.