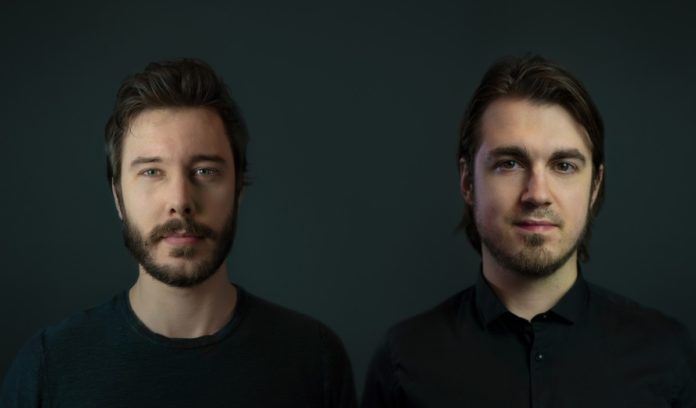 Diving into the year with major news, Dutch duo Vicetone has announced that their highly-anticipated debut album, Legacy, is set for release April 2021 on Monstercat.

Spanning ten tracks including hits like “Animal (feat. Jordan Powers and Bekah Novi)” and “Shadow (feat. Allie X)”, the full-length project is an ode to their profound musical impact since 2012. In celebration of the project, they unleashed their brand new single, “No Rest,” a motivational anthem with a positive and empowered outlook. The lyrics express no matter what you do from 9-5, do what you love and it will always fill you with purpose.

For nearly a decade, Vicetone has risen to global notoriety, with Legacy cementing their artistic authenticity and boundless sound design. With the passing of their hero Avicii in 2018, they came to grips with life’s unpredictability. Inspired by what he left behind, they landed on ‘Legacy’ for the album title, to reflect a timeless piece of work that they hope will live on beyond their years.

The duo is coming off their most successful year to date, with their hit single “Astronomia” soundtracking the viral ‘coffin dance meme’ that flooded TikTok with over 1.5 million videos and 200 million streams. Stay tuned for more news on Legacy!