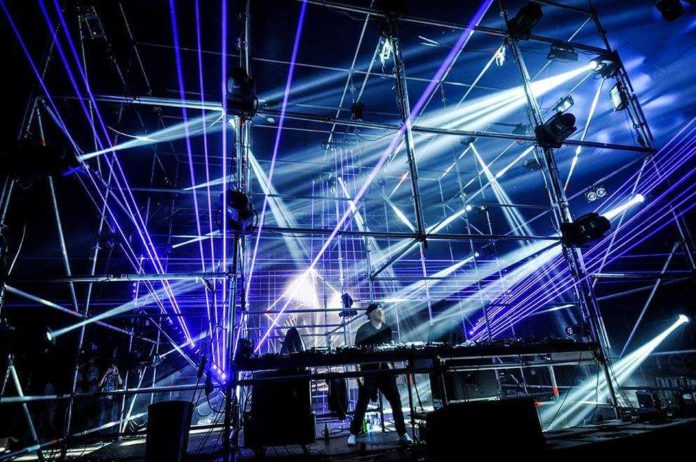 Being his last performance of the year, Eric Prydz’s NYE slot at Decadence Festival in Colorado was one of the most awaited performances of the event.

Even though, this set didn’t come along with his beautiful LED bastille – EPIC 4.0, fans knew that the artist was going to put up a spectacular performance.

Of course, he did not disappoint anyone. The most exciting part of the set was when he dropped his edit of U2’s popular track “New Year’s Day”. This was the perfect choice of track considering the occasion. However, this was apparently not the first time that Prydz played this track. This edit was premiered in 2014 for the first time. But, ever since then it has hardly ever been a part of his sets. While other DJ’s across the world were busy playing the usual tracks, Pryda decided to go back in time and drop this classic.

Watch this dazzling edit of U2’s popular track below!