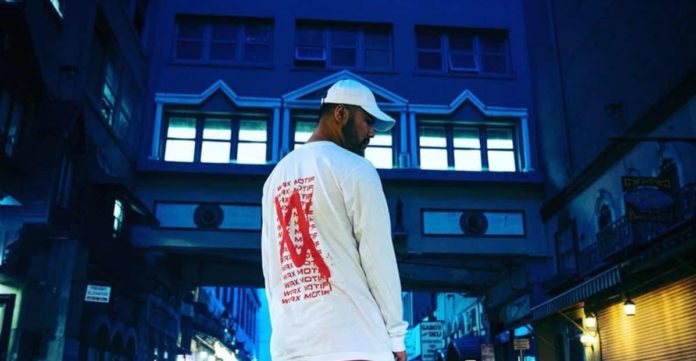 Operating out of Los Angeles, the Divided Souls label-boss has quickly cemented his ever-growing label as a source for the finest bass house grooves from acts that have blown up the spot on his weekly live demo listening sessions on Twitch.

Aside from becoming a breeding ground for up-and-coming artists, the imprint has first and foremost served as a home for the chief’s hot streak of solo originals, as well as a star-studded collection of collabs that has found him working in-cahoots with the likes of Matroda, Taiki Nulight, Corrupt (UK), Scruffizer and the almighty Diddy.

Wax is now upping the ante as he kicks off his debut album rollout with a long awaited collab with one of the most consistent forces the genre has to offer.

Moscow’s Phlegmatic Dogs are pulling up for the affair, after making a lasting impression on the Aussie phenom with their barking remix of his track “Used 2 Be.” It was merely a matter of time before they would wind up on a track together, and “Need You” is a proper bass house single that was well worth the wait.

Striking the perfect balance between their hefty tendencies, the track revolves around burly basslines with their rough edges rounded out by an intoxicating combination of shimmery melodies and an alluring R&B vocal hook. From the moment the insatiable number starts pleading its case, begging for your love, you’ll soon realize turning it down was never really in the question.

It’s a festival weapon through and through, which rightfully drives the anticipation surrounding his recently announced LP off the charts right from the start.

On top of getting his album campaign underway, Wax Motif is already staring at a slammed tour schedule that will take him at hot spots across North America. In addition to a few headlining shows, his calendar includes stops at HARD Summer Music Festival, Holy Ship! Wrecked at Riviera Maya, and the sold-out Day Trip festival in sunny SoCal.

That’s all to say there will be plenty of opportunities for fans to catch him rinse “Need You” in the flesh, so make sure to keep an eye out for new dates at a city in your neighborhood. Otherwise, find comfort in the idea that the next single is waiting right around the corner.