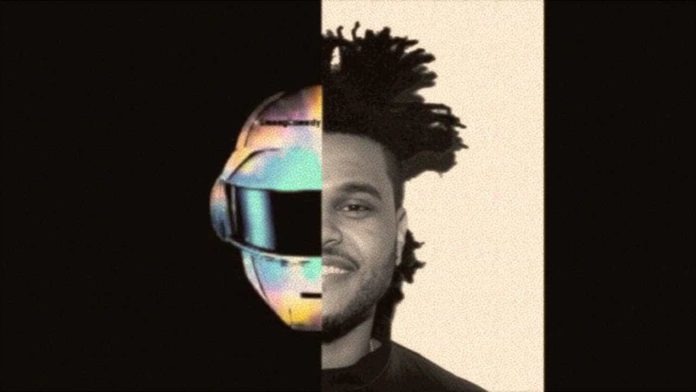 Canadian vocalist, The Weeknd announces 2 upcoming tracks from the album ‘Starboy’. This was confirmed when the artist revealed the artwork and release date of the tracks on his Facebook page.

After releasing the chart-smashing track ‘Starboy’ along with Daft Punk, ‘I Feel It Coming’ will be The Weeknd’s second collaboration with the robot helmet duo. The other track to be released is titled ‘Party Monster’. While both the tracks will be released today, the entire album will be out on November 25.

Will ‘I Feel It Coming’ be Starboy 2.0? There’s only one way to find out. Meanwhile, listen to the first two releases of the album below.