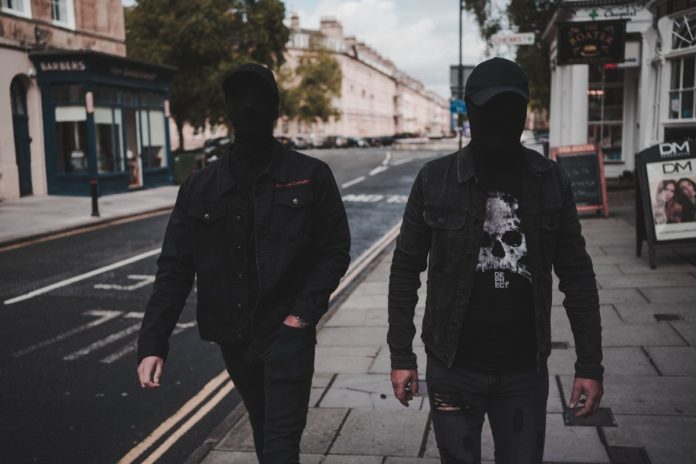 Decked in black masks and fearless in their studio execution, Mysterious UK duo Wh0 are already seducing some of house music’s biggest players.

Now they kick off 2021 by returning to Tiësto’s Musical Freedom label with new single ‘Free’ ft Zhana on January 22nd.

Formed in 2018, the duo has wasted little time in rubbing shoulders with the upper pool of electronic talent. An initial run of releases on Toolroom, Positiva, Ultra and their sharply rising imprint Wh0 Plays Records, as well as a string of official remixes for Tiësto, The Prodigy, Basement Jaxx, Sigma & more, is confidently gaining the duo a rising fan base.

With more than 20,000,000 streams on Spotify, fans of Wh0 include, Kryder, David Guetta, Afrojack and Don Diablo, while the dance music family at BBC Radio 1 are big fans too with Danny Howard and Mistajam (now Capital Dance) all spinning their original productions.

Sampling the vocals of Zhana’s 1991 track ‘Sanctuary Of Love’, Wh0 bring that classic house sound into 2021 with ‘Free’. You may not know them to look at, but to hear Wh0 strike up their lockdown club wizardry is to discover a new generation of UK house talent taking a much-deserved space among the global market.

Discussing their new single, Wh0 say: “We’ve been heavily influenced by the French Disco House vibes lately, so wanted something in that lane, only on steroids. This idea has been in the making for two and a half YEARS, so we’re thrilled to have it all come together and to be releasing it with Musical Freedom.”