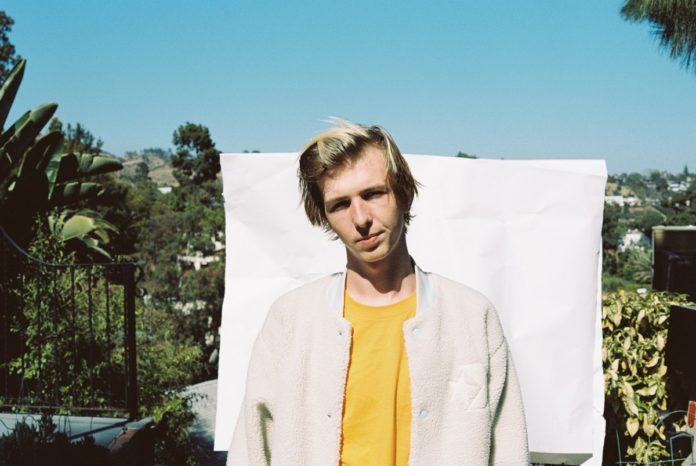 “‘All In My Head’ is one of my favorite tracks on Fantasy,” Whethan says. “grandson came to my house, we cooked up the beat and recorded it the same day. I’m excited to have Saint Punk on the remix and can’t wait for you to hear what they did with it.”

“I love the vibe of the original record,” Saint Punk shared. “I’m all about that dirty 70s rock sound. I just wanted to emphasize that and add a little disco-esque dance flair to it.”

The genre-blending original track was released last year as part of Whethan’s groundbreaking debut album FANTASY. Upon its release, Billboard labeled the track “an alt-bop explosion good enough to leave on repeat,” Earmilk raved “The young 20-year-old producer knocks it out of the park with this one” and SPIN named the track one of its favorite tracks of 2020.

“All In My Head (feat. grandson) (Saint Punk Remix)” arrives on the heels of an impressive string of remixes from Whethan. The visionary artist and his longtime collaborator and friend Oliver Tree, tapped global superstar DJ Tchami for an incredible remix of their track “Freefall.” Whethan then recruited one of the fastest growing names in electronic music, Midnight Kids for an epic remix of his track “Stay Forever (feat STRFKR)” and most recently, Whethan tapped future pop DJ Biicla for an impressive rework of his track “Hurting on Purpose (feat K.Flay).” These impressive remixes, and more, will be included on the Fantasy remix compilation – due this Spring.