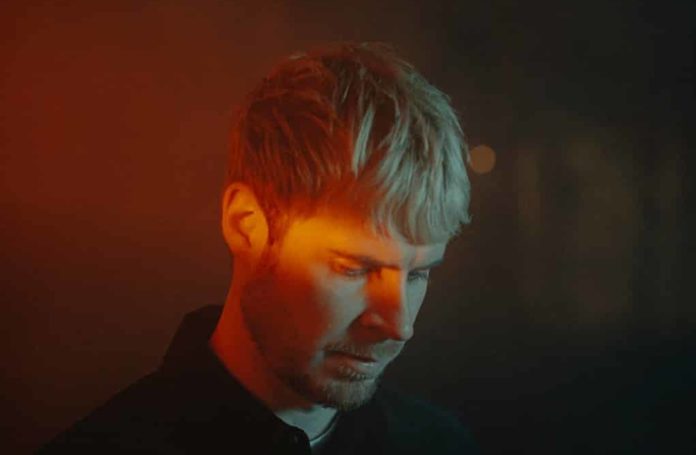 Already drawing support from all of the biggest names in the scene, ‘Keep Dancing’ is an irresistible slice of D&B euphoria, combining the soaring vocals of Amber Van Day with the infectious “keep dancing” vocal sample and the most invigorating of breakdowns. It marks the fourth release on Sleepless Music, an imprint that has been set up to ensure that the music always comes first for performing artists and DJs, following on from the anthemic ‘Frontline’.

A typically prolific start to 2021 has seen him remix Diplo, collaborate with Montell2099 and perform a live stream set at London’s state-of-the-art Printworks. Looking ahead, he has a sold-out arena tour of New Zealand later this month.

One of the most recognisable names from the world of D&B, Wilkinson has sold out Brixton Academy twice, amassed half a billion streams across his back catalogue, worked with artists such as Naughty Boy, Laura Mvula, Wretch 32, Jem Cooke and Karen Harding, and even scored a platinum UK ‘Top 10’ hit with 2013 smash single ‘Afterglow’ featuring Becky Hill. He is also the #1 D&B artist in the world this year in terms of both streaming and ticket sales.

Last year saw him collaborating with Sub Focus, with the pair shifting their sound towards something altogether more melodic and introspective. Their debut collaborative album Portals hit the #1 spot on the OCC Dance Albums, with tastemaker platform UKF describing it as “the truest album they could have created”.

‘Keep Dancing’ is destined to become the soundtrack to countless post-lockdown raves.