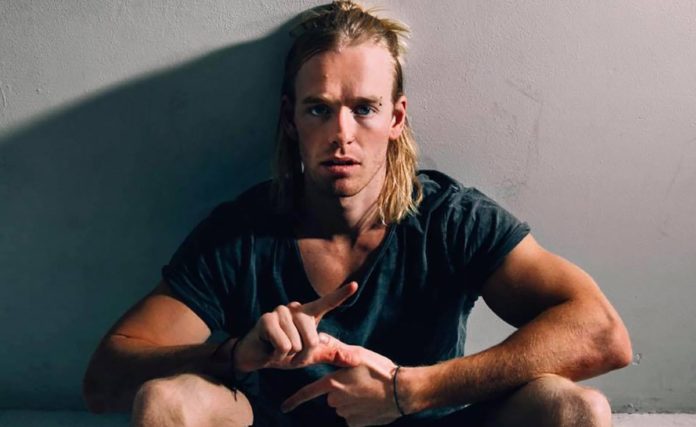 Coming through Tiësto’s Musical Freedom this month is Australian producer Will Sparks with his huge new remix of Bingo Players, Felguk, and Fafaq’s ‘Devotion 2020’.

Originally released back in 2009 by Bingo Players, ‘Devotion’ was given a new lease of life earlier this year when the talents of Felguk and Fafaq put their spin on the rack, totaling over 2 million streams to date.
Known for bringing the party with his Melbourne bounce and electro house bangers like “Ah Yeah” and his collaboration with Timmy Trumpet, “ROMA,” Will Sparks has brought his production talents to the forefront for this festive party-ready remix of ‘Devotion 2020’.

Discussing the new single, Will Sparks says: ‘‘This is a classic record that I am privileged to release. Nothing will beat the original and the memories of watching Bingo Players live at a festival when I was 17. I’m very humbled they’ve supported this as it was just a rework for my sets.’’

‘Devotion 2020’ (Will Sparks Remix) sparkles with a punchy kick and energetic claps while delivering the top notch Bingo Players’ sound that fans have come to expect. This track is another testament to all featured artists’ authentic penchant for mixing electronic old school synths with funky, fresh, and fun beats.