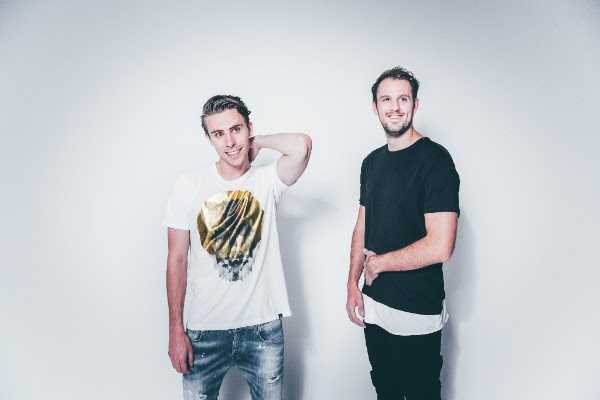 Caribbean Rave is out! Forged by Dutch duo W&W, the single sees its long-awaited release on W&W’s Mainstage Music imprint. Adding to the hype, the single also comes with a hilarious music video.

‘Caribbean Rave’ enchanted its first audience at the main stage of Ultra Miami and has since been highly anticipated across the Electronic Music scene. It became the first of many impressive features as the track went on to hit festivals such as The Flying Dutch, EDC Las Vegas, Tomorrowland, Ultra Singapore, Ultra Japan, Amsterdam Music Festival, and more. Now, ‘Caribbean Rave’ has become a steady fixture across the globe and in the live sets and radio shows of various acclaimed acts, including Dimitri Vegas & Like Mike, Nicky Romero and Hardwell.