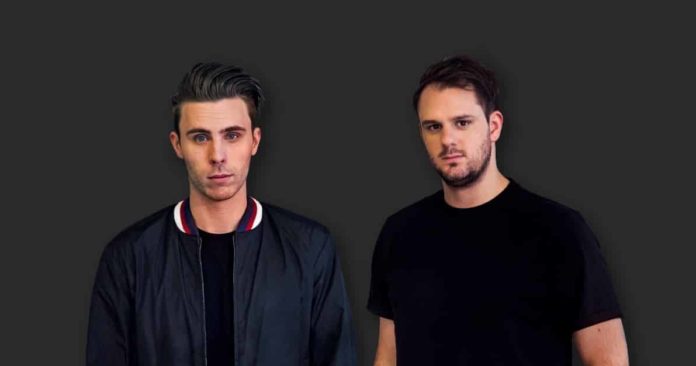 The sound blasts of W&W have been a staple in the electronic music scene for ages, but that doesn’t mean the duo won’t change things up every now and then.

And that’s exactly what the Dutchmen have done with their new single: ‘Comin’ To Getcha’, the latest release on their Rave Culture label.

Released a mere six days after their first live show since the near-global lockdown, ‘Comin’ To Getcha’ shines a new light on the duo’s internationally acclaimed sound, expertly hitting the sweet spot between impact and infectiousness.

Driving the catchy vocals onward with brisk guitar tones, epic drums and colourful melodies, this record combines the freshness of a new direction with the unstoppable force of any other W&W release.

‘Comin’ To Getcha’ was made in collaboration with Sophia Ayana (vocalist and co-writer) and Leon Palmen (co-writer), the latter of whom previously worked with W&W on ‘How Many’ and ‘Whatcha Need’. Leon Palmen was also a major force behind records from the likes of Martin Garrix & MOTi, Sam Feldt x Lucas & Steve and Suzan & Freek, most of which ended up securing commendable chart positions in the official Dutch Singles chart.