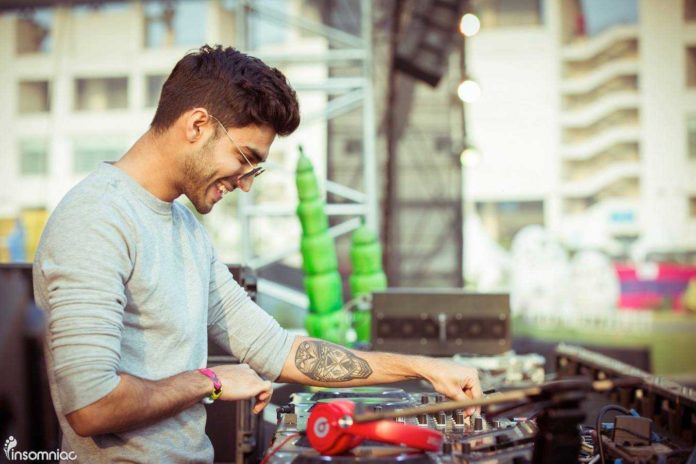 A resident of New Delhi, 21 year old Sahil Sharma who goes by the stage moniker Zaeden has a new surprise in store for all his fans.

Best known for his tracks “Never Let You Go” and “Yesterday”, is collaborating with the award winning American pop rock band, Maroon5 for the official remix of ‘Don’t Wanna Know’ featuring vocals by Kendrick Lamar. American pop rock band Maroon 5 has quite the following since well over a decade now. They’ve released many chart topping tracks and their latest offering was in October last year “Don’t Wanna Know”. The song reached the top 10 in 15 countries, including number one in Lebanon. It was later certified Gold in Australia and Italy.

“2017 is an exciting year for me. I’m a huge fan of Adam Levine since my school days so this is a big coup for me. I will be releasing my new single “City Of The Lonely Hearts” on Spinnin Records on 13th January. I am also looking to collaborate with a few mainstream artists this year apart from performing at the top International festivals and launching my own merchandise brand.”

Adding on Sudhanshu Tewari, Deepsound Entertainment states, “Zaeden has a proven track record of consistency which has made him a household name in such a short span of time. 2017 will mark Zaeden’s global launch in a massive way.”