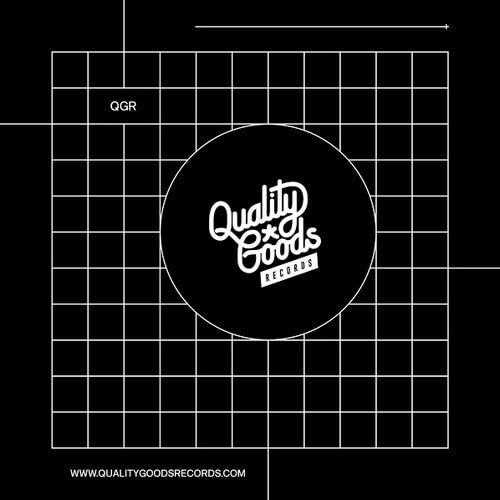 ƱZ, known for his trailblazing trap sounds, ushers in a new era with the announcement of his label, Quality Goods Records.

Promising a diverse discography from a hand-picked selection of forward-thinking artists and tastemakers, Quality Goods Records will deliver all styles of bass music with ƱZ’s signature trap influences at the core. Get a taste of what’s in store with a minimix, prepared by ƱZ and jam-packed with exclusive unreleased material, here.

“Over the past few years I have traveled the world countless times, and throughout my journeys I have been influenced by a wide array of producers and new sounds,” ƱZ tells Billboard. “I have always felt that there has been a needed staple within the community that allows artist to work freely within the confines of their own creativity. That is why I have decided to create Quality Goods Records.”

Quality Goods Records’ inaugural release will see ƱZ himself taking tracks into fresh sonic territory with a variety of tempos and influences alongside a number of exciting collaborators.

ƱZ is the mysterious masked DJ/producer who originally surfaced in 2012 with his ‘Trap Shit’ series on Soundcloud which, according to Complex, “took the world by storm with a series of infectious instrumentals” and went on to influence a new era of production. ƱZ has collaborated with artists like Trinidad James, Casey Veggies, Problem, Trae Tha Truth, Iamsu! and Djemba Djemba, and released on tastemaking labels including Fool’s Gold Records, Mad Decent, OWSLA, and Mau5trap. With praise from outlets like SPIN, Billboard, Complex, Hypetrak, and Dancing Astronaut, ƱZ also appears on high profile stages around the world including Coachella, Ultra, Electric Daisy Carnival, Sonar, Stereosonic and more.