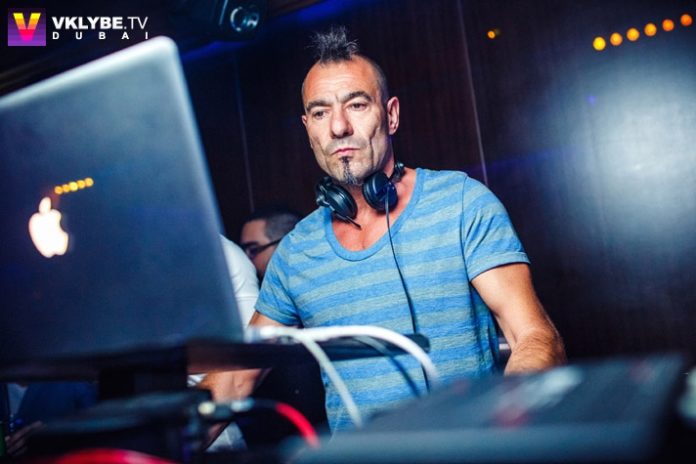 Paul Walden died in Ibiza on Monday as was revealed by his agent, Sharron Elkabas. Paul gained fame in 1990 when his track ‘Inifinity’ reached number 5 in the UK charts. He continued to release singles such as ‘Freaky Dreamer’, ‘Holographic Dreams’ and ‘Whose Law (Is it anyway?)’ under the artist name Guru Josh before forming the Guru Josh Project in 2007 with Anders Nyman and Darren Bailie.

Walden said the song ‘Infinity’ was created when a friend of his commissioned him to create white labels for a club night of the same name. Walden then used the saxophone player from his previous band to create the iconic sound on the track.
In 2008 the track enjoyed renewed success when it was remixed by German artist DJ Klaas and released, reaching the number one spot in countries across Europe and selling around six million copies.

Artists from across the world have been sending out their blessings to the legendary artist.

Infinity was one of the records that got us into dance music. Thoughts and prayers are with Guru Josh's family and friends.

R.I.P Guru Josh. His music had a huge impact on us when we were young. I remember getting Infinity on 12'' in the record…

May your soul rest in peace Paul, rest till infinity.

Music Akshay Bhanawat - February 4, 2023 0
Electronic music dynamo Softest Hard channels her childhood years on new single “My Boo,” featuring renowned songwriter Blush, on a euphoric pop and hard...
ABOUT US
What started as an interest, slowly turned into a passion, and before we knew it, we had curated and founded a thriving community of avid electronic dance music lovers.
FOLLOW US
© Copyright 2022 - T.H.E Music Essentials