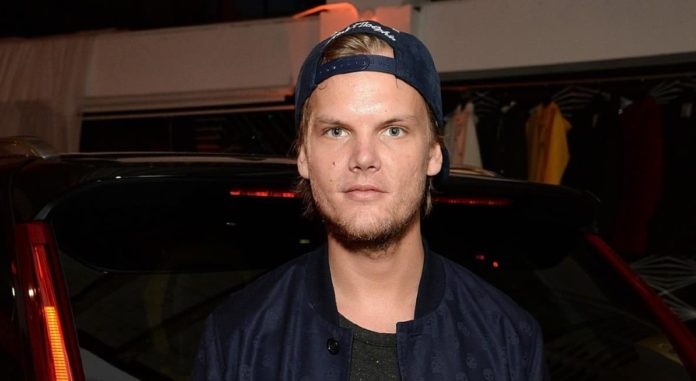 Since his passing on April 20, 2018, Avicii and his loaded legacy have been honoured in many ways.

From his wax figure making it to Madame Tussauds New York City, to his friends and collaborators completing and bringing to life his posthumous album, TIM, memories of Avicii are well and alive.

In the newest addition to those, is a museum to honour and as a tribute to Avicii will be coming to Stockholm, Sweden in 2021. The Avicii Experience as it will be called is set to be a part of a new facility in Stockholm called SPACE dedicated to music, gaming, and content creation.

As announced in a press release, the “Avicii Experience” will “bring its visitors closer to the artist Avicii and the person Tim Bergling. The audience will follow Tim’s journey from a reclusive music nerd to a celebrated superstar, from his boyhood room where it all started to the Los Angeles studio where the biggest hits were created.”

The museum will have have a mix of memorabilia and previously unseen photographs and videos among other things on display. Exhibits will also offer visitors the chance to “peer inside the creative process and the many collaborations behind the music.” This space will also boast previously unpublished early versions of Avicii’s breakthrough hit “Levels,” as well as troves of previously unreleased music used to craft the 2019 posthumous album, Tim.

Speaking about him, Aloe Blacc and Mike Einziger, who have both been collaborators in the past said, “Tim was a musical genius. He was boundless and incredibly driven in his creativity. He had the ability to unite people with his music. I’m certain that with his fans’ memories his legacy will last forever.”

Chic’s Nile Rodgers, went further to say, “Avicii has quite rightly been celebrated as one of the greatest DJ’s of all time and as an important artist who made massively successful records but what I will remember the most is that Tim was one of the finest songwriters I ever worked with. We could work together for 24 hours a day and his melodic ideas would never stop coming. He was a melodic beast who has not as yet had the recognition he deserves for his extraordinary talent.”

A portion of the revenue from the Avicii Experience will go to the Tim Bergling Foundation, which Avicii’s family launched after his death to raise funds and awareness for an array of causes, especially those related to mental illness and suicide prevention.