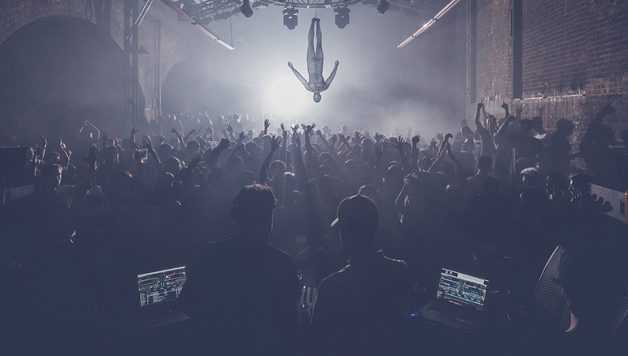 From June 29th to September 28th, Thursdays are set to be epic, with Tale Of Us hosting a wide range of highly respected and electrifying DJs and live acts around, along with some emerging talents.

Since Space closed last year, Afterlife have subsequently moved to San Rafael venue Privilege, to see through a fourteen-week residency. Now, the club is all set for a massive summer, with Carl Cox and Resistance both also announced as new residencies.

With their first season turning out to be a huge success, this time around, Afterlife’s concept doesn’t really change, simply incorporating a new and improved style of production. Privilege’s spectacular Terrace Vista room is set to host Tale Of Us amid an assortment of Afterlife guests whilst the intimate Chamber becomes the new hub of darker, more experimental sounds.

The program sees many of the Afterlife Ibiza favourites return, plus a bunch of huge new names like Jamie Jones, KiNK, Maceo Plex and Daniel Avery. House and techno is on offer in large proportions: from the deep and melodic way of Dixon, Âme, Recondite and Mind Against, to brilliant live artistry from the likes of Mathew Jonson and Stephan Bodzin, Nina Kraviz, Rødhåd and Antigone’s full-throttle techno, Afterlife label artists Vaal and Patrice Bäumel, and the unmistakable Giegling vibe brought by Konstantin and crew – to name a few. One very special night with an all-night set from the hosts Tale Of Us is also set to blow everyone away.

Tale Of Us present